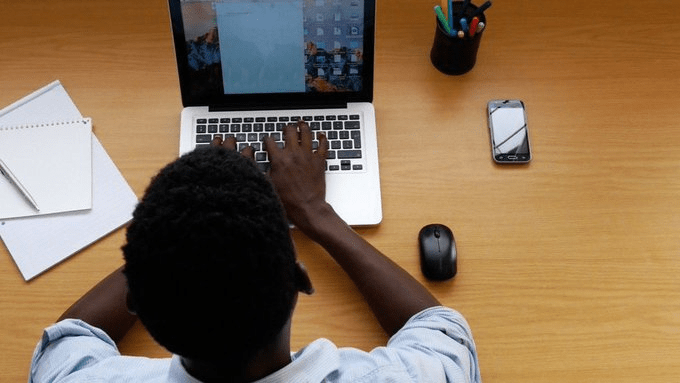 Financial technology (fintech) firms in Nigeria are diversifying their efforts in a bid to shore up revenue during the pandemic which has seen investors writing fewer cheques than they were used to.

Paystack, Flutterwave, Carbon, Piggyvest, and a few others have been on a spree adding new features to their platforms.

The last time a core fintech business in Nigeria closed funding was in June above $1 million was in April 2020 when Okra raised $3 million from TLcom.

Wallets, a platform that allows people and companies to send and receive money, and makes payments, using their phone numbers, made a funding announcement in June. The funding was not disclosed, which often happens when the amount wasn’t so significant and investors want it to remain anonymous. TradeDepot also announced $10 million Series A funding which it plans to also deploy into its new fintech segment.

Although the COVID-19 pandemic has seen a significant lag in investors’ activities across different sectors, tech firms in Africa continue to attract.

According to data from Maxime Bayen while more startups have secured investments above $1 million in the second quarter of 2020, the average deal size has been almost half less than what they were in 2019.

In Nigeria, firms like Flutterwave which has received the largest investment ($35 million Series B in January) of any tech firm in Nigeria in 2020 has unveiled a series of new features aimed at encouraging more user adoption. One of the features is the Flutterwave Store that allows small businesses to launch and manage an ecommerce business that accepts payments from anywhere in the world without creating a website, knowing how to code, etc. Flutterwave provides $15,000 in Amazon Web Services credit to tech-enabled businesses that need cloud storage. On its part, Flutterwave benefits by gaining access to tons of data about consumer behaviour through its merchants.

Flutterwave is also the official payment provider for the ongoing reality popular TV-show Big Brother Naija (BBNaija) because of its partnership with the official sponsor Bet9ja.

Paystack also made similar moves in June when it partnered with Visa for the Small Business Hub, a platform that offers an ecommerce starter package that comes with enrollment for small businesses to create their own online store and begin accepting online payments via Visa’s fintech partners. The initiative is known as ‘where you shop initiative’ connects customers and small businesses, by providing entrepreneurs with a platform to showcase their businesses before a variety of customers via two distinct options.

Paystack also released a new feature known as Pay with Transfer to allow foreign businesses using its platform to receive payments from Nigerian customers through bank transfers. With the feature, users can accept payments however they chose to pay. The new payment channel works in partnership with Zenith and Providus Bank.