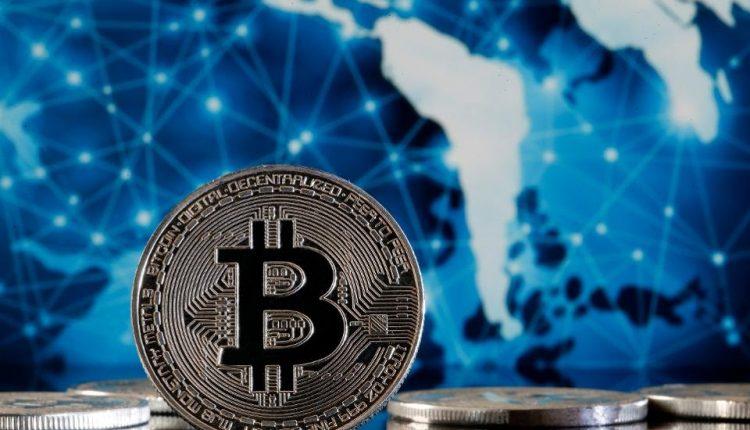 The bitcoin market is best known for its volatility and despite the growing information sources now available, many people still find it difficult to fully grasp.

In April, J.K Rowling, the author of the famous Harry Potter children’s book series, asked her followers on Twitter for help understanding bitcoin to which she got responses from top bitcoin experts and stakeholders including Elon Musk, CEO of Tesla.

Education about the space is the first critical step for beginners, according to Owenize Odia, Country Manager of Luno Nigeria, speaking at a virtual bitcoin trading session the global cryptocurrency exchange hosted.

The webinar which offered a very useful trading guide for prospective Bitcoin traders was facilitated by Olaleye Awe, a bitcoin trader popularly known as Prof Awe. There were several takeaways for beginners.

Trade with a goal

Many people who want to get into Bitcoin trading often do so because they heard there was huge profits to be made. Hence, without doing their due diligence they invest money and often end up regretting their decision. On several occasions, their loss would turn to cynicism of the entire market.

It helps to sit down and mull over why you want to become a bitcoin trader.

“Always know what your aim is as a trader,” Awe said. He recommends starting out small and evaluating the outcome.

While your end game as a trader is to make profit, you require strategy to help attain your goal.

A better strategy would be to the exchange and place an order, wait for a seller and buy.

Awe says it is important to always keep an eye on global price movement when trading or selling bitcoin. The global price would always control traders behavior on the local scene.

A trader who doesn’t pay attention to what the global price of bitcoin is would likely lose money while attempting to buy or sell.

This usually happens when people are in a hurry to lay their fingers on bitcoin especially during price jumps. Fear of Missing Out (FOMO) would drive many to press the Instant Buy option or go on the exchange to buy ahead of people who have been waiting their turn.

The order book on Luno, for instance, is ‘first come first serve’. On the exchange, this is clearly indicated by the red and green lines. According to Awe, when a trader jumps a queue he or she would not only pay premium price for the bitcoin, there is also a fee that goes to the exchange.

When driven by FOMO many traders lose a lot of money, because they always fail to acknowledge that the market is unstable and is not controlled by anything. This is partly the reasons for the mass losses many experienced from 2018 after the massive runs in 2017.

Awe says it comes down to strategy when attempting to make money in a highly volatile market.

While this is not full proof for profit making, he recommends the one-over-three formula especially when the bears in the market drag for long. That means buy at first dip, second and third dips instead of staking all the money on one price range.

Many people would want to wait for bigger profits before they collect, but Awe says this is very risky in an unstable market like bitcoin. A price movement could hurt your profit while you are busy stockpiling.

Given the prices are always going up and down without controls, the best time to take your profits is as soon as you make it. You can then go ahead and stake for another trade.