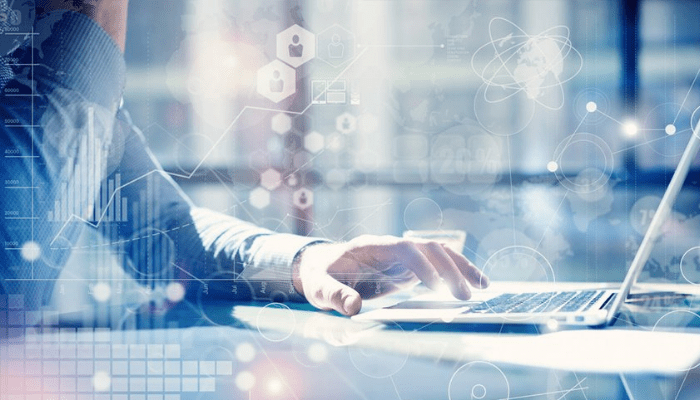 Five Africans have emerged winners in the Data Analytics Hackathon hosted by 10Alytics in conjunction with Mustard Insights.

The Data Analytics Hackathon is one of 10Alytics’ innovative initiatives to put Nigerians and Africans on the world map by giving them the platform to showcase their data skills and get rewarded for it.

The Hackathon recorded 600 participants spread across the United Kingdom, Singapore, Switzerland, Sweden, and other African countries.

Out of the 200 submissions received, 17 finalists were selected to compete for the prizes and were given a case study titled, “Tackling the Health Crises in Africa” to work on by presenting findings backed by data and giving appropriate recommendations.

According to him, cash prizes will be sent to the bank accounts of the winners and can be paid in any currency of choice. He added that all participants would be considered first for Data Analyst roles in partner organizations.

Speaking on the vision of 10Alytics, Suleman said, “There’s a gap between what you learn and how you apply it, which is why we started 10Alytics. Africans are brilliant, intelligent and smart people. But how do you transition from the classroom to the board room? 10Alytics equips people with soft skills and also guides them through the learning process by helping them review their CVs, prepare for interviews and optimize their LinkedIn profiles.

“This has been a life-changing experience. We need people, especially Africans to step up and start to solve the problems that Africa faces today. Data Analytics is a language spoken all over the world and no solution is new, but how you bring new ideas and narratives to that area is important as it can bring about new innovations. This is what we seek to achieve.”

In her remark, the top winner, Mariam Azeez, said, “I started data analytics around July this year, but I became more conscious about it because of my new role as a Core Finance Analyst. When I heard about the hackathon, I decided to test my knowledge. Up until yesterday, I was unsure about myself, but I just decided to keep going.

“So, coming here today and hearing wonderful things and even winning made me proud of myself. I appreciate the organizers for this opportunity as this just boosted my confidence.”

The first edition of the hackathon was held on October 9 and 10, 2021 and the second edition followed shortly on May 7 and 8, 2022, where over 15 participants won cash prizes and got full-time and internship opportunities in both editions.