First Bank, UBA, earn most revenue from e-banking in half year 2020 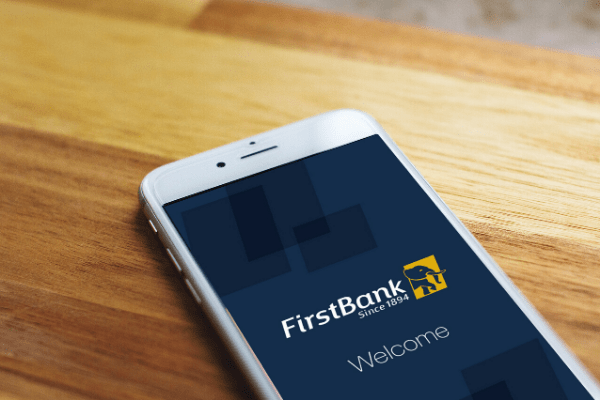 First Bank and United Bank for Africa (UBA) earned the most revenue of the top commercial banks in Nigeria from their electronic banking business.

The two banks made N21.7 billion and N17.9 billion respectively from the total N67.3 billion generated by the tier-1 banks in the first six months of 2020. The tier-1 banks include First Bank, UBA, Access Bank, GT Bank, and Zenith Bank.

As a whole, the revenue generated by tier-1 banks dropped from the previous year according to data from Nairametrics Research. The banks earned N32.3 billion from e-banking in the second half of 2017; N45.1 billion in 2018; and N78.4 billion in 2019.

Despite the drop from the previous year, it is important to acknowledge the impact of the COVID-19 pandemic on the general income of bank customers which drives electronic transactions. The shut down of many businesses saw a spike in the level of unemployment and underemployment. This was responsible for the drop in the volume of electronic bills payment between April and May.

However, most of the banks benefited from the Central Bank of Nigeria’s pro-bank policies during the COVID-19 lockdown. Hence, while many of the banks’ physical offices stayed shut, customers still carried out their transactions using the various electronic bank channels.

Beyond that, the Minister of Finance, Budget and Planning, and the CBN Governor obtained Presidential approval to permit critical financial services to function during the period. In May, the banks were allowed to open for five hours after the government announced phased ease of the lockdown.

However, a major contributor to the bank’s growth may also be the cut in charges announced by the CBN before the pandemic commenced.

The Next Titan Nigeria searches for aspiring entrepreneurs in 7th edition