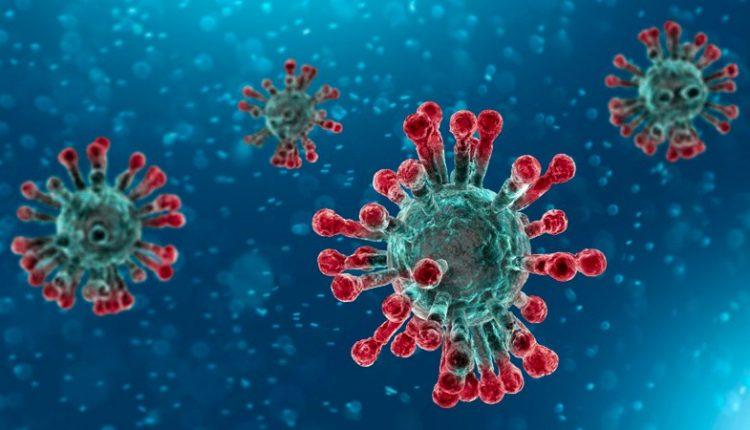 Following some research that Coronavirus or COVID-19 can stay alive on surfaces for 5-20 days, banks in China are now spraying disinfectants on money to prevent circulation spreading the virus.

With physical money no longer exchanging hands, this has led to a rise in the adoption of mobile payment in the country. The cryptocurrency market is also seeing a lot of activities as a result. The price of Bitcoin has risen by 35 percent between January and February and managed to cross $10,000 last week the first time in five months.

A report by South China Morning Post noted that banks, insurers and an online lending platform in Hong Kong are seeing a surge in transactions as the city’s biggest health scare in almost two decades puts the Asian financial hub’s online financial channels on trial.

The Chinese central bank in a press statement recently said banks within the country was ordered to withdraw potentially infected cash from circulation and disinfect it using ultraviolet or heat treatments.

The infected cash is mostly those from high-risk sites like hospitals and markets. There are different reports of which animal may have caused the current outbreak of novel coronavirus in Wuhan, China. Pangolins and bats have been projected as the likely sources of the virus.

Fan Yifei, deputy governor, People’s Bank of China said the Chinese government cut off the transfer and allocation of old banknotes across provinces, and between cities most affected by the deadly outbreak.

“The central bank also ramped up measures to sanitize old money to reduce contagion risks and added 600 billion yuan ($85.9 billion) of new cash for Hubei, the epicentre of the coronavirus,” he said.

Money circulated in less riskier areas is subject to a week of quarantine and commercial lenders have been asked to separate cash from hospitals and food markets, he said. And in the central bank’s Guangzhou branch, these high-risk banknotes may be destroyed instead of merely disinfected, according to state-run tabloid Global Times.

In the meantime, mobile banking platforms have become the preferred means of transacting business. Yifei said that the Chinese state would accelerate work in the field of mobile payments in a bid to prevent human contact through cash exchanges.

“It should be said that China’s electronic payment system is relatively advanced,” he said. “Recently, there have been some new developments in various places — people pay for their orders on their mobile phones, and they can buy fresh and affordable meat, eggs, vegetables, and fruits without going out, which has solved a major problem in people’s lives during the outbreak.”

Investors are also turning to cryptocurrencies despite reports of bitcoin mining firms shutting down in the wake of the outbreak. Thanks to a mixture of cheap electricity and resources, China dominates as much as 65% of bitcoin mining.

“While most mining farms remain open during the Chinese New Year, there have been incidents where mining farms are shut by local governments due to the outbreak,” said Aries Wang, co-founder and CEO of crypto exchange Bibox.

The mining community was reportedly preparing for a new reality before the outbreak of the Coronavirus. In May, mining rewards are expected to be cut in half, to around 6.25 bitcoin ($64,000 at current prices) per block, every 10 minutes or so as the third bitcoin halving kicks off.