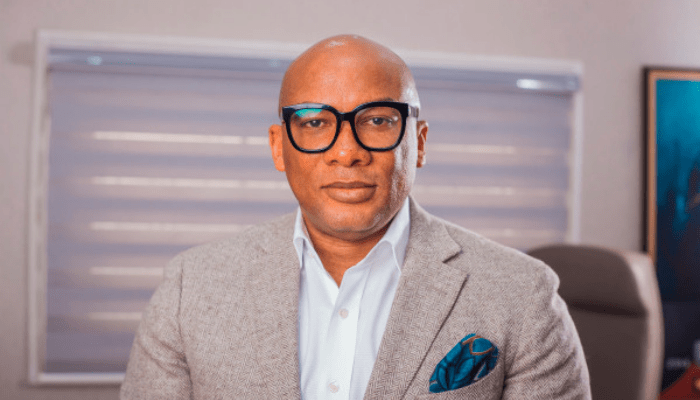 Nigeria can tackle the challenge of improving access to financial services by ensuring that every citizen has a digital identity, says Mitchell Elegbe, co-founder and CEO of Interswitch.

The payment company CEO was speaking on Wednesday at the Digital Identity Matters program organised by TechCabal in collaboration with VerifyMe to mark International ID-day on September 16.

The Nigerian government had on Tuesday declared September 16 as the National Identity Day, a signal that the government was accelerating its drive to provide digital identities to all Nigerians. Nigeria is the first country to make the declaration.

The federal government of Nigeria plans to provide approximately 150 million people with National Identity Numbers (NIN) over the next 3 to 5 years. This is already included in the country’s Economic Recovery and Growth Plan (ERGP)

This however would become reality, Elegbe says, if the government creates incentives that will make the everyday Nigerian take part in the national identity capturing program.

“Emerging nations like Nigeria could unlock 50 to 70 percent of its full economic potential if we achieve a 70 percent adoption of basic digital ID alone,” Elegbe said.

Digital identity can also contribute to economic value by improving access to and use of financial services. Due to a lack of national identities mostly in unbanked communities, mobile money agents face challenges in trying to verify the identity of the people who pay or receive money through them.

In creating digital identities, however, Elegbe said the government has to go beyond recording phone numbers. It should include known residential addresses.

“We need to get KYC sorted out in a way that when you want to verify someone it happens immediately. When verifying people becomes automated, then speed to do transactions is almost immediate,” Elegbe said.