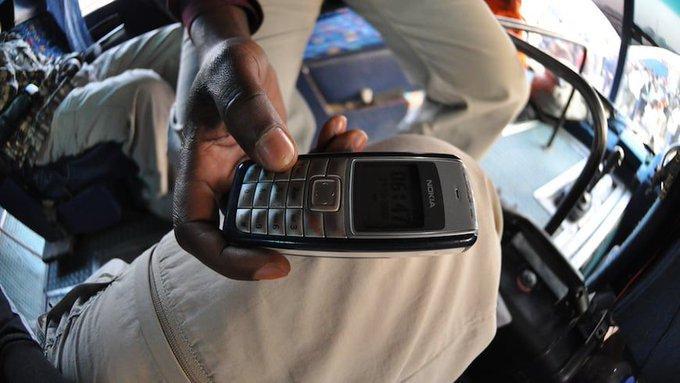 Telecommunication operators’ push to offer mobile money services in Nigeria has received the official nod of the regulator, the Central Bank of Nigeria (CBN) with the issuance of Approval-in-Principle (AIP) to three firms to operate as Payment Service Banks (PSBs) on Wednesday.

A PSB license allows the companies to among other things; maintain savings accounts and accept deposits from individuals and small businesses, which is covered by the deposit insurance scheme; carry out payments and remittance (including cross-border personal remittance) services through various channels within Nigeria; issue debit and prepaid cards; and operate an electronic purse or wallet.

Before now, only banks and licensed financial institutions were allowed to provide these services. Although telecom operators and other fintech companies indicated interests to operate in the market, the CBN policy would not allow them. The regulator eventually shifted because of the increasing rate of financially excluded people in Nigeria and the lack of progress in getting banks to provide financial services to people living in areas that lack access.

The apex bank has a target to ensure that 80 percent of the country’s adult population is financially included in the financial cycle by the year 2020. The CBN had in a circular on July 2018, lamented that Nigeria was not meeting any of the financial inclusion targets agreed and contained in the 2012 Financial Inclusion Strategy. Not only was the country not meeting its targets, but it was also declining in growth. For instance, while Nigeria achieved 60.3 percent in 2012, it declined to 58.4 percent in 2016 against a target of 69.5 percent translating to financial exclusion of about 41.6 percent.

The World Bank Global Findex Report 2017 estimates that of the 1.7 billion adults who are unbanked and financially excluded worldwide out of the estimated world adult population of billion, Nigeria has 3.4 percent even though its population is 2.6 percent of the world population.

In a bid to grow the number of financially included people, the CBN released an exposure draft in October 2018 in which it proposed Payment Service Banks (PSB) aimed at deepening financial inclusion in Nigeria.

At least 30 business names applied for registration as PSBs as of December 2018, according to data from Corporate Affairs Commission (CAC) which BusinessDay saw.

Among the list of applicants were four of the telecommunications companies that operate in Nigeria, MTN, Globacom, Barti Airtel and 9Mobile. Other companies include Probity Payment Service Banks; IFIS; Hope PSB; Goals; A-Tel; among others.

It, however, took the CBN almost eight months to finally grant a ‘Full Agent License’ to MTN.

“It is a very good development for financial inclusion,” Esaie Diei, former CEO of EFInA told BusinessDay. “The PSB license is going to accelerate financial services access to millions of Nigeria who were once financially excluded, particularly those living in rural communities where banks cannot reach.”