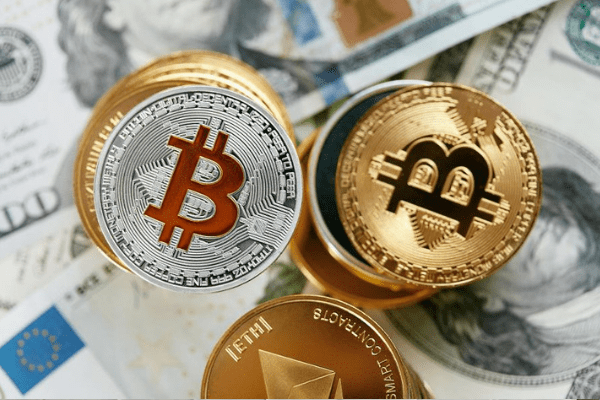 The price of bitcoin jumped more than $5,000 for the first time since 19 November 2018, in less than one hour on Tuesday morning setting off a stream of bullish predictions including $7,000 within a few months.

Nigel Green, founder and chief executive officer of deVere Group, a financial advisory organisation said the development was a clear indication that the market has bottomed and the so-called crypto winter has ended.

“I believe bitcoin will now move higher over the next few weeks and months, making steady gains for investors,” he said in a statement BusinessDay received. “As the largest cryptocurrency by market cap, this will have a positive impact on prices in the wider crypto sector.”

Data from CoinMarketCap showed that trading volumes surged above $15 billion – the highest since mid-January 2018. 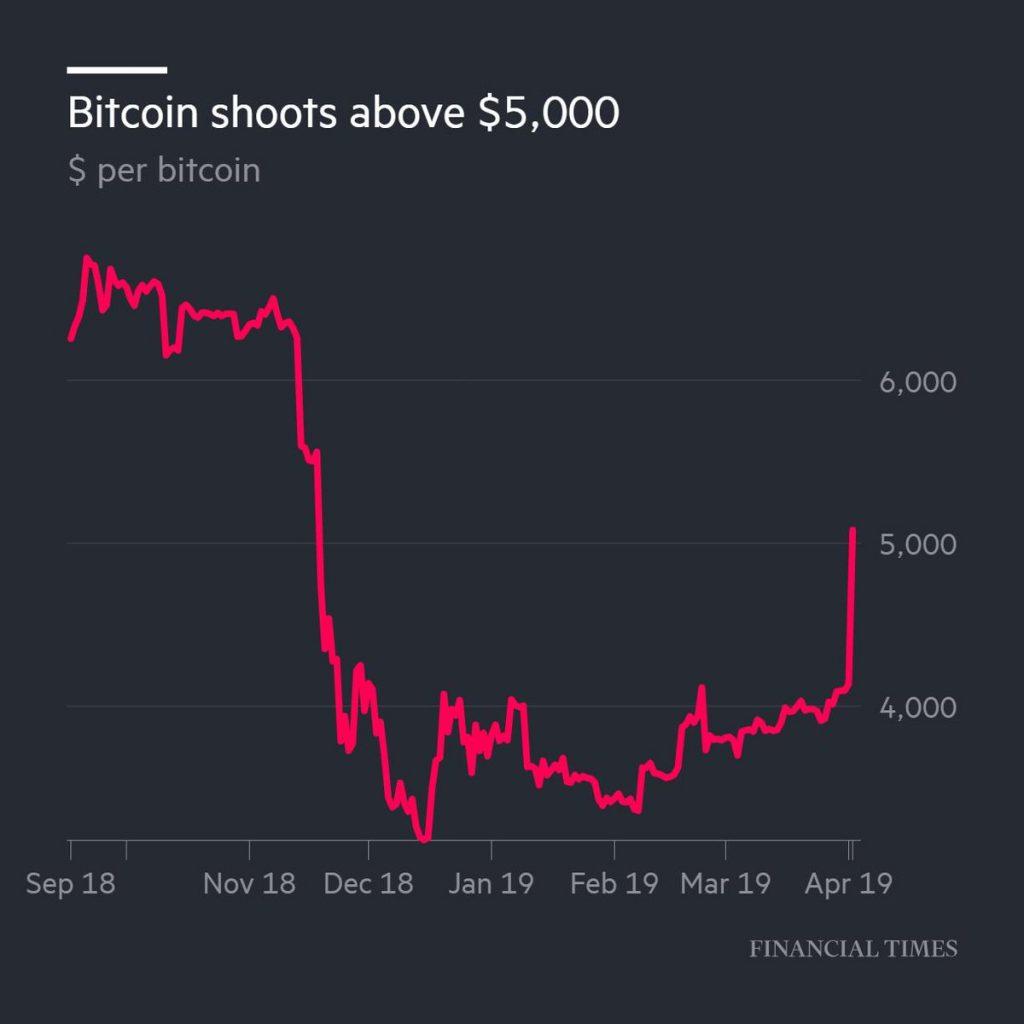 The reason for the sudden jump was not immediately clear.However, Reuters spoke to Oliver von Landsberg-Sadie, chief executive of London-based cryptocurrency firm BCB Group, who said the move was likely triggered by an algorithmic order worth about $100 million spread across major exchanges – U.S.-based Coinbase and Kraken, and Luxembourg-based Bitstamp.

The surge also affected prices of other cryptocurrencies including Ethereum and Ripple which rose by 7 per cent.

Some experts said it could also be connected to a breakout from a closely-watched resistance level of $4,200. Bitcoin had been hovering around the $4,000 mark for several months. The spike however reinforced the positive trend change signalled by both the weekly moving average convergence divergence (MACD) and the money flow index a few weeks ago.

“I think we could reasonably see the bitcoin price hitting $7,000 in the next few months,” Green said.