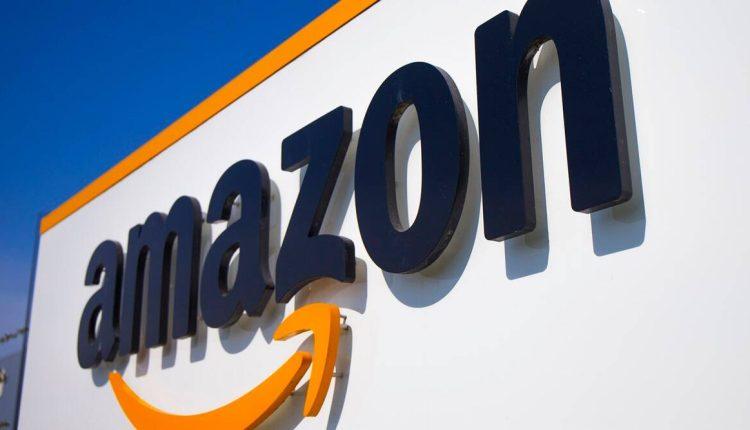 On Monday evening, Ngozi Dozie, the co-founder of Carbon, a digital bank, was urging founders in the Nigerian tech ecosystem to come together to host a one-week in-person celebration of technical personnel from July 31 to August 6.

The plan is an attempt to discourage the so-called technical talent who might be tempted to go for Amazon’s offer to relocate and work in countries such as the US, Canada, and Ireland. The global tech company announced that it is hosting an interviewing event in Lagos for Software Engineering II from August 1 to 5. Candidates have to be open to relocating to the three countries to work in Amazon’s Consumer Division.

“The initiative is fundamental to Amazon’s future and will provide intriguing problems in software architecture design and building highly scalable services,” Amazon said on its site’s job description page. “We are building extremely customer-focused software that can also serve many fast-growing businesses for decades to come. The project will have regular reviews with the company’s senior leaders. The scope of the project is set to scale rapidly for the next few years post-launch.”

Amazon’s decision to turn its talent hunt searchlight on the Lagos tech software developer market threatens to exacerbate the talent war that has left many industries in Nigeria drained of their best workers.

Unsurprisingly, Carbon’s technical personnel celebration holds in the same week Amazon plans to interview the candidates. Dozie said “no expense will be spared” for good measure.

“The management of Carbon, and we hope we speak for others, abhors this flagrant attempt to take advantage of the spirit of ‘japa’ to lure our unsuspecting youth, the future of this great nation, to lands that are devoid of heat, amala, and daily character-building challenges,” Dozie said.

The talent shortage in Nigeria has become pronounced in recent years as the tech ecosystem expanded and many more companies across different industries adopt digital technology, thanks to the COVID-19 pandemic that forced a new way of doing business. With the adoption of digital technology growing daily, the demand for tech talents has skyrocketed.

However, the talent supply has not matched up to the growing demand. Local demand is also losing to rising foreign demand for local tech talents. Most tech talents have chosen to go remote due to the incentive of working for multiple clients and earning foreign currency. It, however, does seem that remote work is not working out for many tech workers largely due to the worsening Nigerian economy with its attendant inflation and a weak currency.

“We thought remote work was now ‘the thing’. The way Nigeria is bleeding its tax base outside is alarming. Why not do stuff to make sure they (tech talents) remain by supporting Talent City Lagos and others; a dollar goes much further at home at N612,” said Victor Asemota, board chairman of EdoInnovates.

Although the global tech ecosystem is currently seeing a massive layoff of workers, with Meta, the parent company of Facebook, and others freezing hiring, Amazon appears not to be slowing down. However, experts say the company is being pragmatic by turning in Lagos for talents.

The tech company is not hiring senior engineers for a reason, said Gergely Orosz, a tech talent expert. By targeting junior engineers, Amazon is being sensible and not setting ambitious expectations, he added.

“They’re aware they’re unlikely to find seniors, given the lack of big tech presence in Lagos just yet,” Orosz said.

According to him, Amazon’s offer to relocate the software engineers it intends to hire from Nigeria is a rarity for below senior-level engineers. This could mean that Amazon is struggling to even hire junior engineers locally.

“Relocating from lower-cost regions with solid engineering talent at the Eng2 level could be a solid strategy for in-office companies in the future,” Orosz said. “Amazon won’t do remote and likely struggles to hire locally. But this can be a win for those in Nigeria and for Amazon.”