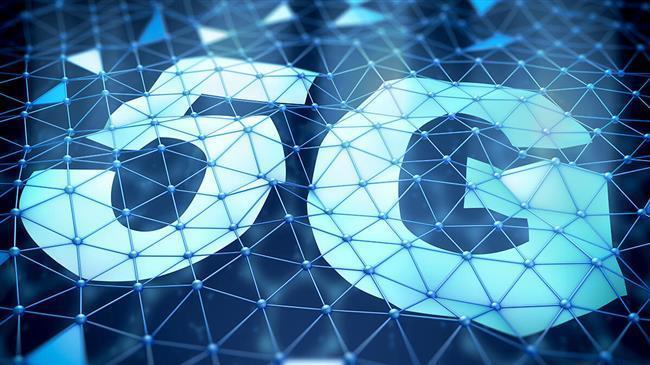 For many people in Nigeria, the best use case for internet (and its speed) is in downloading media content. However, the potentials of internet connectivity are far beyond this. Internet speed goes beyond being able to open simple web pages and social media sites, rather, the possibilities in connectivity that can make devices/machines communicate.

A few months ago, when MTN Nigeria, collaborating with Ericsson, held a public demonstration of 5G in Lagos, some of the use cases showed what possibilities are to be expected in a future where such connectivity exists in Nigeria.

As reported in this column back then, in one use case, the chaos Lagos roads represent may become a thing of the past. Using 5G enabled interconnected traffic lights; flow of traffic across the state can be monitored from one location. Here, an operator can with the click of a button, give priority to flow of traffic in some places, in order to decongest certain areas of the state.

During medical emergencies, the possibilities of 5G in healthcare delivery by saving lives through swift diagnosis and treatment were also demonstrated. When an ambulance is called to evacuate someone in need of medical attention, it is equipped with Internet of Things (IOT) devices that communicate across a 5G network.

With cameras providing a live stream from the ambulance, medical staff in the ambulance make use of Active Gloves and other medical devices connected to 5G. The Active Gloves when brought in contact with the patient, transmit signals and give the doctor sensory feedback as though they were physically examining the patient. All these live signals which are sent instantaneously from the ambulance to more experienced or specialist doctors, who could be far away from the location, makes it possible to conduct a quick, informed diagnosis and give directions on what should be done.

When diagnosis has been conducted for such a patient over the 5G network, it could be determined that such a patient needs urgent surgery, but perhaps the surgery cannot be provided at the hospital where the ambulance is headed.

Still using 5G, doctors can transfer the patient’s medical record to another hospital, where the ambulance can be redirected to a team of doctors already provided with all the information to proceed with surgery. By using 5G enabled devices from pick to diagnosis, the risk such a person’s life from delayed diagnosis, or even travel time when being moved from one hospital to another, is completely eliminated.

In addition, for industries, a 5G demonstration showed how precise troubleshooting can be done inside various equipments running in a factory, to determine when any part needed to be replaced. With IOT capabilities, diagnostics can be run without the need for trial and error to know where exactly any reduction in efficiency is coming from. It perhaps even get better, as an entire factory could run by itself, with very minimal human interference. Complete production processes can be controlled over a 5G connection, running a factory seamlessly with the touch of button from a remote location.

From factories made to run seamlessly with little human intervention, to medical procedures performed much faster and life saving decisions made quicker, the possibilities of 5G appeared quite exciting during the demonstrations.

What makes 5G stand out is the speed with which information, commands, data and everything else that is communicated across the network move (incredibly) fast. For instance, the speed when your video streaming buffers at intervals (on 3G and even ‘Nigerian’ 4G) will pale in comparison to 5G, which can be used to give commands to devices (say during a medical procedure) at one end of the world, and it is instantaneously delivered as if one were in both places.

$1bn, the Queen’s speech & mask on COVID-19: here’s what happening across the globe

Minding the skills gap: Steps global organisations can take to replenish the talent…