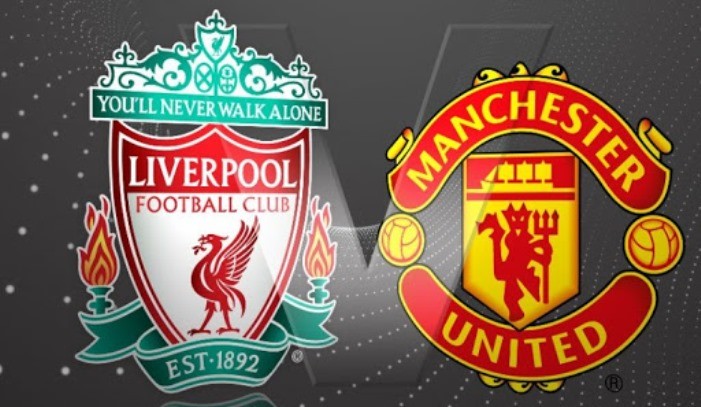 As the league position suggests, United have been in great form. In the last 11 Premier League matches, the Reds have won nine and drawn the remaining two.

The 20-time Premier League champions have not lost a league game since the start of November. Ole’s men have won seven out of eight Premier League fixtures on the road this season – the most in the division. The only draw came on Boxing Day, when we drew 2-2 with Leicester City. Hence, United go into the match at Anfield full of confidence.

Liverpool will be looking to regain top spot. Klopp’s side have only won four of the last 10 matches in the league, failing to win in any of their last three fixtures. In their last match, Southampton beat the Merseysiders 1-0, thanks to a solitary goal from former Liverpool striker Danny Ings.

It is always a tough battle when United and Liverpool go up against each other. In the last 10 meetings, there have been six draws. At Anfield, the hosts have the upper hand in recent seasons, having won two of the last four with two games ending 0-0.

United’s last win against Klopp’s side, away from home, came in January 2016, when Wayne Rooney scored a second-half winner with a powerful shot into the roof of the net. Our last triumph over the Merseysiders came in March 2018, as Marcus Rashford scored twice to secure a 2-1 win at the Theatre of Dreams.

Mohamed Salah is the top goalscorer so far in the Premier League with 13 goals to his name and is one of Liverpool’s main threats going forward.

In this fixture last term, the Egypt international scored in injury-time to seal a 2-0 win on the counter-attack as United were looking for a late equaliser. He forms part of a consistent forward line also comprising Sadio Mane and Roberto Firmino.

Liverpool will be without midfielder Naby Keita, who has been sidelined since mid-December because of a muscle problem.

“Naby is not involved,” Jurgen klopp said. “In the moment we have alternatives in midfield so we really try to give him all the time he needs to get 100 per cent fit so he’s not in contention for Sunday.”

However, the German could have Joel Matip available, reporting he is “close” to a return and would be assessed in training late this week.

Ole Gunnar Solskjaer, meanwhile, will make late calls on Victor Lindelof, Nemanja Matic and Anthony Martial, the latter pair having picked up knocks against Burnley and the former having missed out altogether.