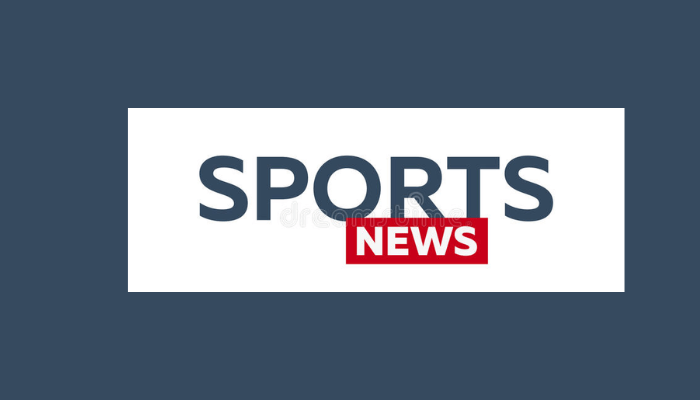 Kwara United adopts Mobolaji Johnson Stadium in Lagos as their home stadium for the upcoming CAF Confederation Cup Competition, this decision was made due to the failure of Ilorin Township Stadium to meet the standard recommended stadium for the competition.
The Mobolaji Johnson Stadium which is a 26,000 capacity will entertain all the away opponents of Kwara United which their first feature will be against AS Douanes of Senegal on the 9th of September, while the return feature takes place nine days after.

CAF mandates female football Team for African Clubs
The Confederation of African Football (CAF), has taken a positive direction to change its rule and make it mandatory for football clubs to also have a female team. This decision has received mixed feelings by some clubs. Motaung, who is a member of CAF’s women’s football standing committee, believes that the decision by the continent’s governing body will be a new challenge for clubs across Africa and most especially in her country South Africa, which is the home to the present champions Mamelodi Sundowns Ladies.

Leon Edwards Dethrones Usman at UFC 278
History was made on Saturday night in Salt Lake City when Leon Edwards knocked out Usman Kamaru with a minute left to clock the welterweight championship in an unforeseen upset at UFC 278.
Usman who had the upper hand per points even after he dropped his first round but won the following three in all scorecards. Leon knocked Usman out with a well calculated kick to dethrone the “ Nigerian Nightmare”.

Oleksandr Uysk defeats Anthony Joshua and makes History in Jeddah
Oleksandr Usyk did a double on Anthony Joshua on Saturday night in Jeddah, Saudi Arabia. 11 months after Anthony Joshua historic loss and Usyk win of IBF, WBO, WBA heavyweight title, the same event took the same turn on Saturday after Usyk retained his belts in the 9th round. This loss has made Tyson Fury the only colossal left to be defeated for world heavy champion. The defeat of Joshua clearly indicates a downward spiral in his career.