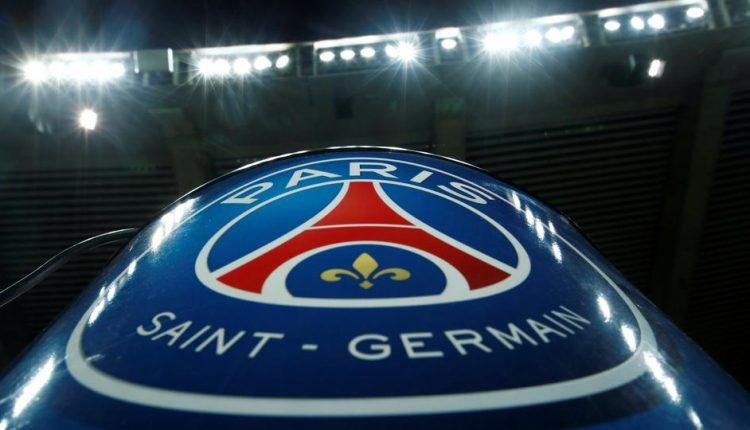 Defeated (1-2) in Germany, during the first leg of the knockout stages of the UEFA Champions League 2019-2020 season, Paris Saint-Germain (PSG) easily climbed to the quarterfinals by easily triumphing (2-0) of the second leg against Dortmund at the Parc des princes on March 11th. A qualification obtained after the one gained in 2016, 4 years later!

4 years, an eternity for the Qatari who are clamoring for a consecration in this continental competition in order to crown their sacrifices since their arrival to the top of the Ile-de-France club. They are so interested in it, that the successive eliminations of each season made them think to an eternal curse. But on the start of each new campaign, the Parisians set out to conquer Europe, more invigorated than ever. To the point that they appear ready to overcome all mountains. Besides, some Canadian betting sites give PSG as favorite for the final victory.

And this exercise seems to prove them right. Undefeated in the group stage, PSG experienced only one defeat in 8 games. The disappointment at Dormund (2-1) during the first leg of the eighths. The strength of character and the serenity of the players in the second leg’s victory have exposed a whole bunch of arguments that push the whole Parisian family to believe in an achievement of such exercise. An achievement that comes in the final victory on the evening of this campaign. A huge bet for Paris!

To get there, the Parisian management relies on its constellation of stars including Kylian Mbappé, and Neymar Junior who are the gondola heads. By their side are the fruits of a smart recruitment of Leonardo, the recruiting boss who also came back home. Those Fruits are named Keylor Navas, Mauro Icardi, Idrissa Gana Gueye and some other good picks. In any case, the PSG seems armed to win its bet. A coronation that could make you earn a lot on the onlinesportsbook. Until the next quarterfinal opponent is known, the club in the French capital can sharpen its devices for the next finals of two domestic competitions.