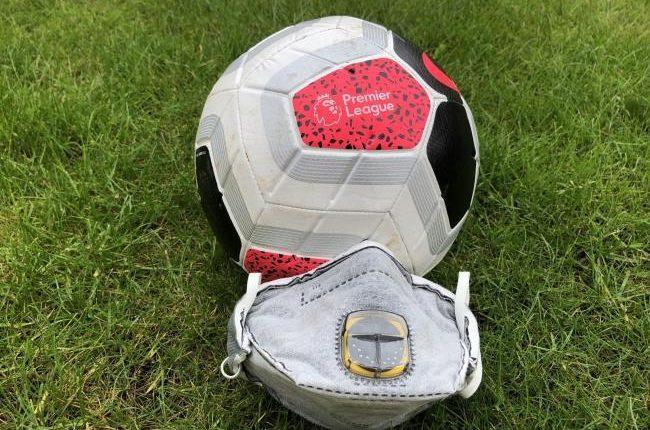 Four people from three different Premier League clubs have tested positive for Covid-19 after a third batch of testing.

The Premier League confirmed in a statement on Wednesday that 1,008 club staff had been tested in all over the course of Monday and Tuesday.

The individuals concerned will now self-isolate for a period of seven days.

The next set of testing will be the first to be conducted when at least some of the Premier League clubs have resumed contact training, which was unanimously approved on Wednesday.

The Premier League said the number of tests per club would increase from 50 to 60 for the next round.

A statement read: “The Premier League can today confirm that on Monday 25 May and Tuesday 26 May, 1008 players and club staff were tested for COVID-19. Of these, four have tested positive from three clubs.

Players or club staff who have tested positive will now self-isolate for a period of seven days.

For the fourth round of testing, the number of tests available to each club will be increased from 50 to 60.

The Premier League is providing this aggregated information for the purposes of competition integrity and transparency. No specific details as to clubs or individuals will be provided by the League and results will be made public after each round of testing.”