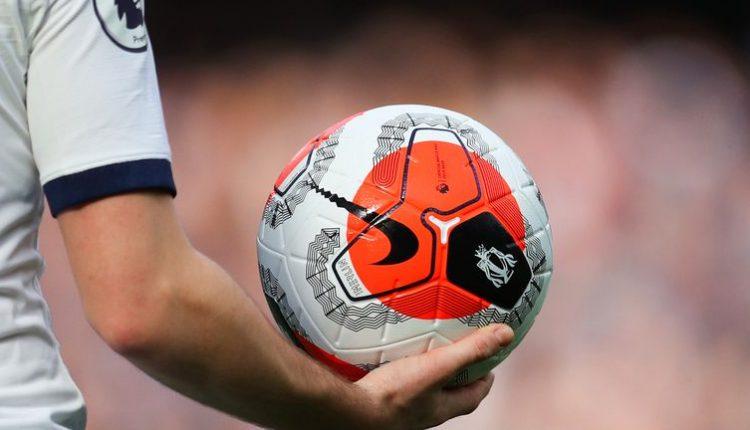 Football fans will witness the continued return of live sport across the globe, with the Premier League, LaLiga, Serie A, FA Cup, EFL Championship.

The weekend games start on Friday with action from England’s second tier, the EFL Championship, with Brentford and West Bromwich Albion battling it out.

Defending Serie A champions, Juventus will also be in action at home to Lecce at. Also, Sevilla and Real Valladolid will face-off in La Liga at 9pm..

Football fans will be in for further action on Saturday with the resumption of the FA Cup. Norwich City host Manchester United at Carrow Road for the first three quarterfinal clashes this weekend.

Other matches schedules for the day include a crunch match for promotion hopefuls, Leeds United against Fulham in the EFL Championship. There is also a Midlands derby between Aston Villa and Wolverhampton Wanderers in the Premier League.

The FA Cup completes its quarterfinal stage with three matches on Sunday. Sheffield United and Arsenal battle it out, Leicester City versus Chelsea and Newcastle United versus Manchester City.

Other games on Sunday include an EFL Championship match between Nottingham Forest and Huddersfield Town; a Premier League clash between Watford and Southampton; Parma v Inter Milan in Serie A ; and a key LaLiga clash between Espanyol and Real Madrid at 9pm.

Ethical dilemma of the Nigerian employer in the COVID-19 pandemic