Lagos, the Centre of Excellence, was again agog on Sunday as the Seyi Akinwunmi Charity Foundation mini-tournament caused pleasant ‘tremors’ around the Campos Square and the larger environment of Lagos island.

Top –flight politicians, traditional rulers, heads of parastatals, business moguls and other distinguished personalities converged on the venue to honour Akinwunmi, First Vice President of the Nigeria Football Federation, and who is also Chairman of the Lagos State Football Association.

The annual event, organized on the birthday anniversary of Akinwunmi, is a programme designed to raise money for the education of indigent but intelligent children, and is usually in the form of matches involving young boys as well as veterans. Donations go to the Foundation to take care of the education of these children. 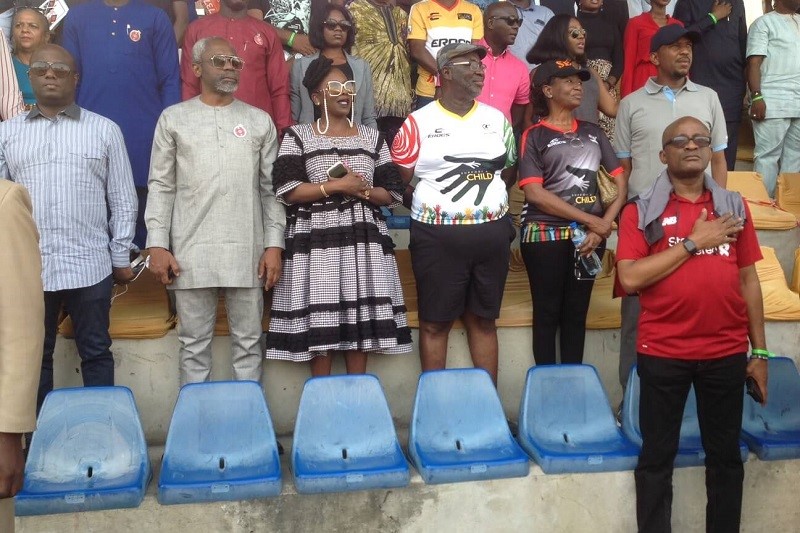