Ighalo on what it means to wear ManU shirt

Odion Ighalo has given his first interview since signing for Manchester United on loan after touching down in England. 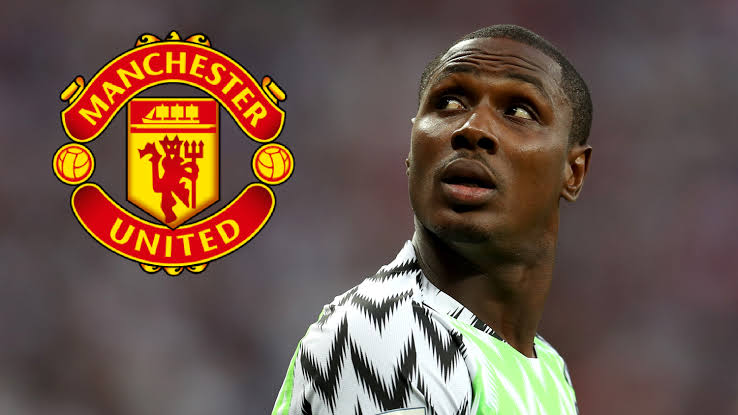 Odion Ighalo has given his first interview since signing for Manchester United on loan after touching down in England.

The new Red Devils signing admitted it had been a “crazy” time, as Ole Gunnar Solskjaer’s side completed a late, late deadline day swoop for the Nigerian international.

The 30-year-old has joined from Chinese Super League club Shanghai Shenhua on a temporary deal until the end of the season, with Solskjaer delighted to have grabbed an extra option up front and injury to Marcus Rashford.

Ighalo, who is a long-time United fan, was asked shortly after arriving in the North West on a flight from China, about the dream opportunity at Old Trafford.

“I’m happy to be in Manchester first and this is a great opportunity for me.

“I’m grateful to God and to my agent and to the coach who’s given me the opportunity to be here, to walk out with the team and finish very well this season.

“It’s a dream come true because since I was a kid, I’ve always dreamed about Man United. But this is reality now, so I can’t say much until I get started.”

Ighalo then revealed that he will rest on Sunday before heading to the training ground for the first time on Monday morning.