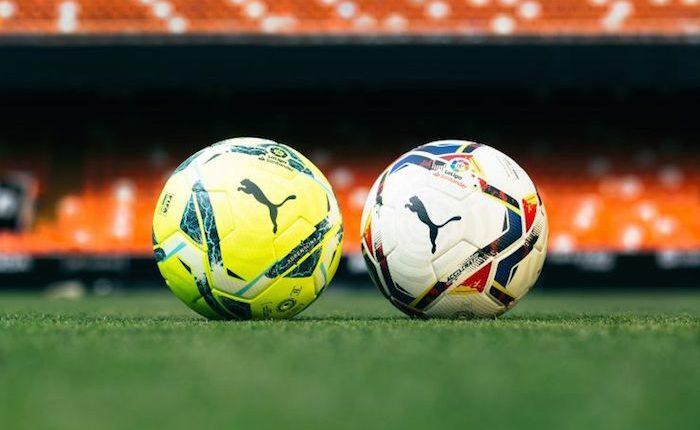 The LaLiga Santander season gets under way for football fans around the world to enjoy, with the floodlights about to be switched on and the ball about to start rolling for the 2020/21 campaign.

This is the 90th season of the league with the best football in the world and it promises to be as exciting and as spectacular as ever. Fascinating footballing contests are just around the corner, with the biggest stars ready to strut their stuff on the brilliant green turf of some of the world’s most prestigious stadiums. The red carpet is well and truly ready for the start of one of the world’s great spectacles. There is no series with 38 episodes like this competition, never mind one with 90 seasons. Excitement, tension, entertainment, passion, unexpected endings… match after match.

LaLiga Santander and LaLiga Smartbank recently kicked off the 2020/21 with a global event where the new season was officially presented, revealing the technological and audiovisual innovations that make LaLiga a leader in the entertainment industry. The event was attended by LaLiga president Javier Tebas, as well as LaLiga Icons Iker Casillas and Andrés Iniesta, the Director of International Institutional Relations & LaLiga’s Ambassadors and Legends Programme Fernando Sanz, as well as LaLiga Santander Ambassadors Fernando Morientes, Samuel Eto’o, Diego Forlán, Gaizka Mendieta and Luis García.