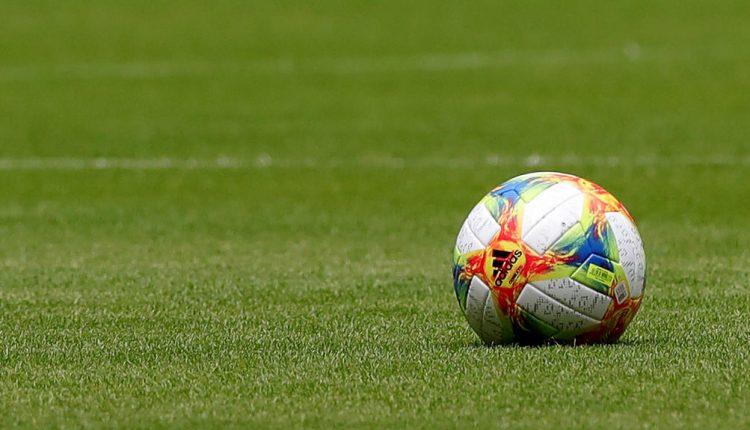 The Bulgarian Football Union may delay the start of the next domestic season, scheduled for 24 July, due to a surge of coronavirus infections at several clubs.

The virus has hit more than half of top-flight clubs as well as second-tier teams, with Cherno More Varna reporting 16 cases and Cup winners Lokomotiv Plovdiv nine.

“The medical commission made a proposal for the championship to start one or two weeks later than planned,” commission secretary Mihail Iliev told Reuters.

“We believe it’s a reasonable step in view of the complicated epidemiological situation.”

Bulgaria reported a daily record of 330 coronavirus cases on Friday. It has so far documented 6,672 confirmed cases and 262 fatalities.