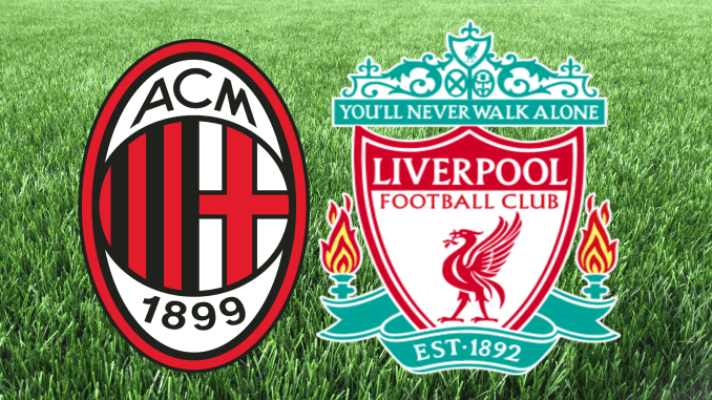 AC Milan will hope for a victory against Liverpool in the final group stage match of the Uefa Champions League. The Italian side lost their first three matches in the ‘Group of Death,’ but a draw against Porto and victory against Atletico Madrid has provided a slim chance of qualifying for the knockout stage.

It is not going to be an easy match, as Liverpool have won all their five group matches. AC Milan would also need the other encounter between Porto and Atletico Madrid to end in a draw to have a chance of finishing in second place on Tuesday.

The other Milan side, Inter, would be playing for pride when they face Real Madrid on Tuesday as a victory in Spain would see them top Group D. Over the weekend, Inzaghi’s men defeated Jose Mourinho’s Roma, 3-0 at the capital city. This win would serve as a boost in the tough top-of-the-table match against a very efficient Real Madrid team.

In the other Champions League fixture, Barcelona will face Bayern Munich in what promises to be a very exciting encounter. The Spanish side have a tough task ahead of them in their crunching away game against Bayern Munich. Bayern have won all of their group games and would be looking to overpower the Catalan side for the fourth time in a row in the Champions League.

Things are not looking bright for Barcelona, who lost their weekend match against Real Betis. They would need to defeat Bayern on Wednesday to secure victory away from home. If they lose, they would be hoping the match between Benfica and Dynamo Kyiv end in a draw or the latter win to qualify to the next sage.

Group G remains open as any of the teams there has the opportunity to qualify to the next round on Wednesday. FC Salsburg will host Sevilla while Lille travels to Germany for their encounter against Wolfsburg.

Ajax, Bayern, Liverpool, Manchester City, and Manchester United have already been confirmed as Group leaders while Paris Saint-Germain and Sporting CP have also been confirmed as second place holders. Chelsea, Inter, Juventus, and Real Madrid have already qualified too, but the final round of matches would determine either first or second place for them. Five more clubs have the opportunity to secure a place in the round of 16.