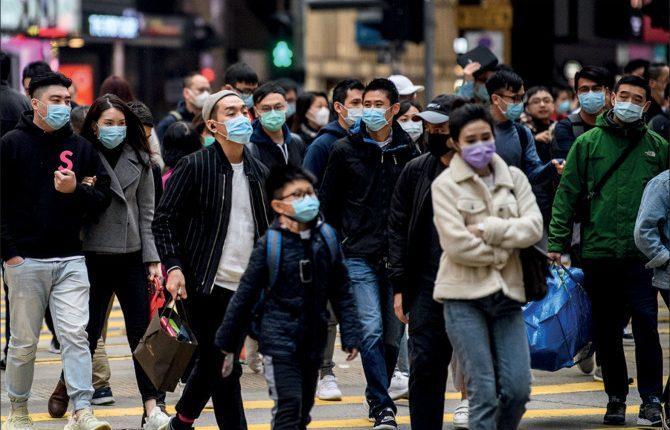 The World Health Organization struggled to get needed information from China during early days of the coronavirus pandemic, according to recordings of internal meetings that contradict the organisation’s public praise of Beijing’s response to the outbreak.

The recordings, obtained by the Associated Press (AP), show officials complaining in meetings during the week of 6 January that Beijing was not sharing data needed to evaluate the risk of the virus to the rest of the world. It was not until 20 January that China confirmed coronavirus was contagious and 30 January that the WHO declared a global emergency.

We’re going on very minimal information,” said Maria Van Kerkhove, an epidemiologist and the WHO technical lead for Covid-19, according to the AP. “It’s clearly not enough for you to do proper planning.”

The WHO’s top official in China, Gauden Galea, said in one of the recordings: “We’re currently at the stage where yes, they’re giving it to us 15 minutes before it appears on CCTV [Chinese state TV].”

The report comes amid growing international scrutiny of China’s handling of the outbreak and moves to establish an independent investigation into the origins of the virus, which has infected more than 6 million and killed more than 375,000 people around the world.

The WHO has been criticised for consistently lauding China, even as questions emerged over the suppression of early warnings and information. The WHO chief, Tedros Adhanom Ghebreyesus, has praised China for “setting a new standard for outbreak response” in its swift and aggressive measures.

The WHO’s office in China did not respond to a request for comment on the recordings. It said in a statement, reported by the AP: “Our leadership and staff have worked night and day in compliance with the organisation’s rules and regulations to support and share information with all member states equally, and engage in frank and forthright conversations with governments at all levels.”

In early January, Michael Ryan, the WHO’s chief of emergencies, said he feared a repeat of the Sars epidemic in 2002, which Chinese officials initially covered up.

In numbers, here’s why FG’s revenue was below budget in first five months…