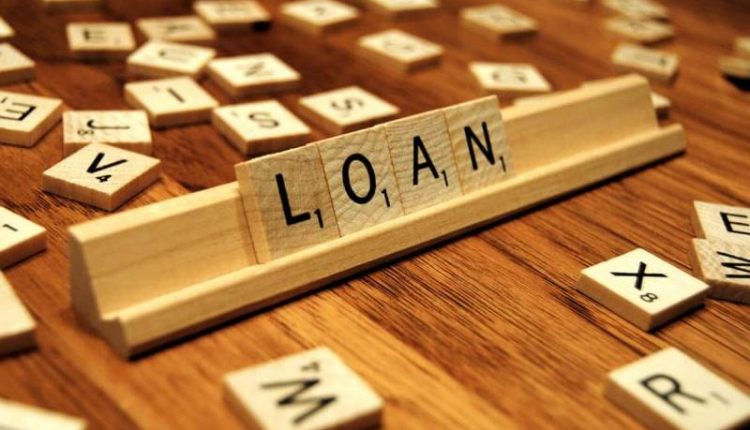 The World Bank on Wednesday approved $750 million (N270 billion) as part of a recovery fund for Nigeria’s power sector.

The fund, which could rise to $3 billion (N1.1 trillion) in a few years, was committed to by the World Bank as part of its programme to improve the CBN’s balance sheet which has been strained by credit to the government.

The CBN has specifically been flowing unbudgeted credit to the federal government to fund the power sector since 2014, something the World Bank and a motley crew of economists took a very dim view of because it bypasses the standard Nigerian appropriation process.

The Federal government has spent N1.5 trillion since 2014 in bail out funds for the power sector, with the CBN directly funding the bulk of the interventions.

The latest bailout in August 2019 was worth N600 billion. The money was meant to bridge the shortfall in the payment of monthly invoices by key stakeholders in the sector.

The government had also intervened in the sector in March 2017 when the federal executive council approved a N701 billion CBN facility under the Power Assurance Guarantee for NBET for a period of two years.

Before then, the government had tapped the CBN for a loan of N213 billion for Discos under the Nigeria Electricity Market Stabilization Facility.

How disbursement will work

The Federal government will be credited by the World bank in dollars, which goes to improve the country’s foreign reserves level while paying the CBN back in Naira for its unbudgeted credit to the power sector.

The money will be targeted at achieving financial and fiscal sustainability and enhance accountability in the power sector, according to the World Bank.

It will also be used “to improve the reliability of electricity supply” by ensuring power supply to Nigeria’s grid, the World Bank said in a statement Wednesday.

Subsequent disbursements from the World Bank for the power sector will depend on Nigeria’s swift commencement of a tariff regime that will guarantee cost recovery and abolish subsidies.

The PSRP was prepared by the Nigerian Government and the World Bank to increase annual electricity supplied to the distribution grid, enhance power sector financial viability while reducing annual tariff shortfalls and protecting the poor from the impact of tariff adjustments. But Nigeria has not fulfilled most its obligations especially tariffs that gurrantee commercial returns.

The Federal Government however now plans to increase tariffs starting July 1 and the fresh capital injection from the World Bank May perhaps be the biggest sign yet that Nigeria is on the right path to fixing its power struggles which keeps large swaths of its people in darkness.