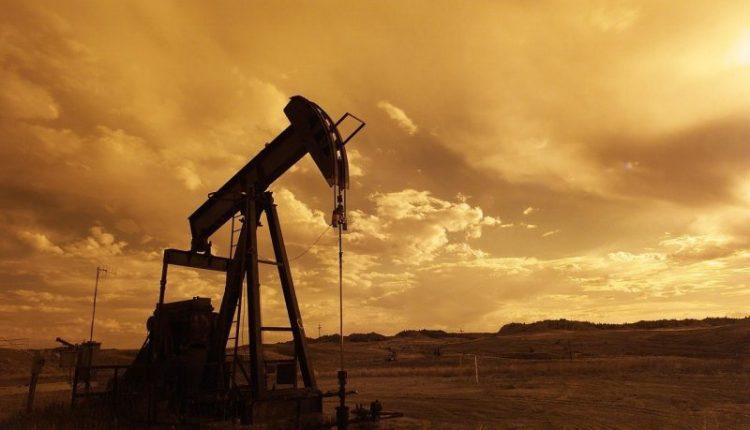 Nigeria’s long-term rating was lowered from B to B- (short-term still B) and S&P said the FG’s policy responses are unlikely to be enough to mitigate the effect of lower oil prices which will hurt Nigeria’s external and fiscal positions and put further pressure on the foreign exchange reserve.
Junk bonds are typically rated ‘BB’ or lower by Standard & Poor’s; B is a notch lower than BB and a speculative grade.

S&P had in early March lowered its outlook on Nigeria from “stable” to “negative” after Moody’s and Fitch slammed lower rating on the country.
The latest downgrade of B- is only one notch above CCC which would mean that Nigeria is currently highly vulnerable to non-payment and S&P expects default to be a virtual certainty, regardless of the anticipated time to default.

Here’s what it means for you

Nigeria should be expecting other rating agencies to review its creditworthiness like S&P, said Omotola Abimbola, Chapel Hill Denham analyst. “Fitch rating is still around two notches above S&P at a B+, so there is a very good chance Moody’s will lower their lower their ratings too.”
Abimbola explained that rating agencies lag market movement hence the ratings by S&P confirms the risk weaker oil prices and COVID-19 pose to Nigeria’s external and fiscal accounts which is seen in the recent price of the country’s Eurobonds.
A wave of downgrades will increase the cost of borrowing, not only for Nigeria but also for corporates in the country.

Importantly, as Nigeria’s borrowing cost increase and the country issues more bonds to cover for income shortage due to low oil price and demand, investment in capital projects and social investment could be hampered.

In the approved 2020 budget (before lower revision by N1.5trn), N2.45trn was earmarked for debt service (local and foreign) compared to capital expenditure of N2.78trn.
Interest fee on its Eurobond for Nigeria stood at $263m in the third quarter of 2019, according to the Debt Management Office (DMO).

This is equal to N80.5bn based on the former official rate of 306/$. Given the currency adjustment to 360/$, it would cost the country N94.7bn just to pay interest fee on the same debt.
In 2020, the sixteen countries studied by IIF will need to pay around $4.3bn in interest, compared to $1.6bn five years ago and only $300m ten years ago.

“Ghana, Nigeria, and the Ivory Coast alone are responsible for more than half of the 2020 total.”
For 15 of the countries studied by two-thirds of an outstanding Eurobond debt of around $75bn will require repayment over the next ten years.
It costs Nigeria no less than 50 percent of its income just to pay interest on the debt. This crowds out much-needed capital investment and affects the business operating environment.
Also, a downgrade on Nigerian could worsen sentiment of foreign investors and plunge the stock market further down.

In February, foreign investors sold-off N52.37bn worth of stocks, more than two times what domestic investors sold off. At the same time, foreign stock investors brought in only 18.97bn compared to an inflow of N55.36bn from the local counterpart.
Moreso, capital flight will exert more pressure on the foreign exchange reserve of around $35.7bn. This could cause a further “devaluation” and reduce your naira worth.