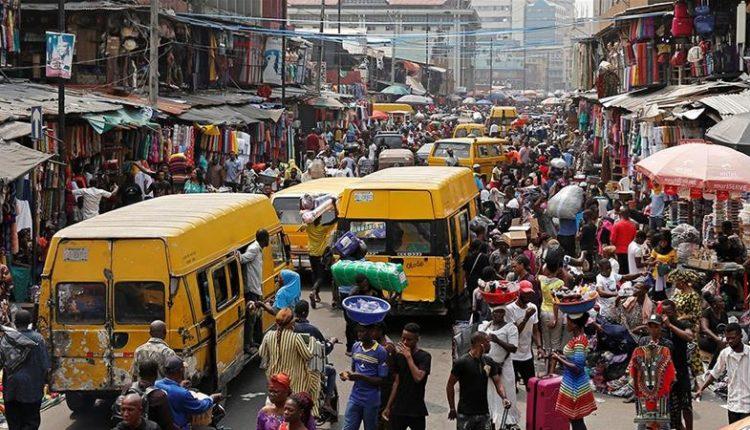 Share
The downgrade of Nigeria to “B” from “B+” and Negative Outlook is an aggravation of ongoing pressures on Nigeria’s external finances following the recent slump in oil prices and the Coronavirus pandemic shock.

Fitch warned that the pandemic shock would push the Nigerian economy into recession with GDP contracting by 1percent in 2020. Non-oil GDP will fall, weighed down by spillovers from the oil sector, tighter FC supply and disruptions to economic activity from measures taken to contain the spread of the coronavirus as regions accounting for nearly half of the national economy were put under a two-week lockdown in March.

“We expect GDP to bounce back by 4.4percent in 2021 assuming a gradual normalisation of economic activity and stable oil production but risks around our baseline are tilted to the downside given uncertainty regarding the spread of the pandemic,” Fitch said.

Fitch noted that the plunge in international oil prices, which it expects to average of $35/barrel in 2020 after USD64.1/barrel in 2019, highlights Nigeria’s high dependence on the oil sector, with hydrocarbon revenues representing 57percent of current-account receipts and nearly half of fiscal revenue over the last three years.

Fitch in its view said the shock exacerbates the overvaluation of the naira and remedial policy actions taken by the Central Bank of Nigeria (CBN) will not suffice to address deteriorating external imbalances.

The CBN allowed the exchange rate on the Investor and Exporter Window, on which the bulk of foreign-currency (FC) transactions is held, to depreciate by 6.7percent since mid-January and devalued the official exchange rate by 15percent in March.

Fitch said the continued reluctance by the apex bank to adjust the exchange rate, portfolio outflows and a wide current-account deficit (CAD) will lead Foreign Currency reserves to fall to 2.5 months of current account payments at end-2020 under its forecasts,

It also predicted that the Current Account Deficit will widen to a record level of 4.9percent of GDP in 2020, exceeding the historical ‘B’ median of 4.3percent, under our assumption of only modest depreciation of the naira.

Nigeria’s long-standing current account surplus shifted to a deficit of 4.2percent of GDP in 2019 on an upsurge in imports, chiefly of equipment goods. We project the CAD to narrow to 1.8percent in 2021 reflecting partial recovery of oil prices to USD45/b, import compression and tighter restrictions on FC access.

The collapse in oil revenues and the slowdown in economic activity will take a toll on the government’s already weak fiscal revenues. This will be partly cushioned by the devaluation of the official exchange rate, which will boost fiscal oil revenues in naira terms. In addition, the fall in international fuel prices will allow the government to eliminate the implicit fuel subsidy. Nigeria’s fiscal breakeven oil price is high, at USD133/barrel under our estimates, given particularly low non-oil fiscal intakes.

Fitch expects the government to cover most of its funding needs on domestic markets in 2020, but could still tap emergency funding facilities of multilateral creditors such as the IMF and the African Development Bank. The government had resorted to monetary financing in 2019 with net CBN claims on the FGN soaring to 4percent of GDP at end-2019, exceeding annual FGN revenues, from nearly 0percent at end-2018.