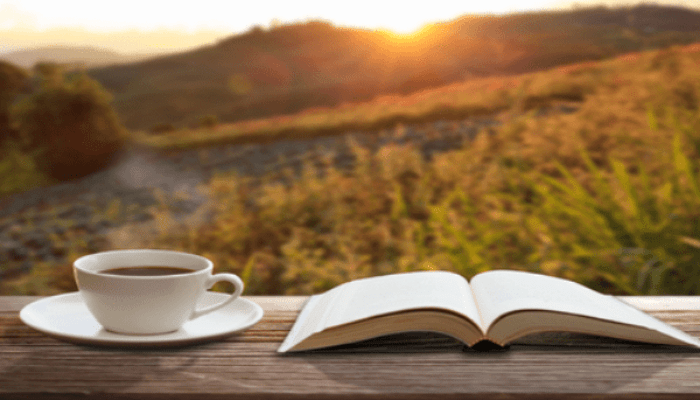 Nigerian banks are having to park so much money with the Central Bank that it may scuttle a lending surge that some economists predict would give the economy a much-needed boost. Sources tell BusinessDay that the effective Cash Reserve Ratio (CRR) for banks in Africa’s largest economy is between 40-50 percent even though the official rate is 27.5 percent.

The CRR which is the amount in percentage of total deposits that the banks must keep with the CBN has always been above the official rate but has jumped further following the CBN’s hike to 27.5 from 22.5 percent in its first MPC meeting in 2020.

The move to raise CRR contradicts CBN’s goal to boost credit to the economy and drive growth.

Bargain hunting halted a 7-day decline on NSE Tuesday, lifting the market from its lowest point in the year after widespread panic followed the spread of the Coronavirus around the world.

Banking index rose by a four-year high of 7.99 percent to lead the market in the day.

“…the local bourse rebounded as bargain hunting in bellwethers dominated the stock market,” said Afrinvest in a note to clients.

The bearish sentiments already prevalent in NSE had worsened on the back of the decline in price of Brent which fell below $50 at the start of the week (Sunday).

On the back of the slide, price of stocks fell significantly opening opportunities for value investors to buy cheap.

Outlook has tilted more positive as stocks continue to remain cheap and as news of OPEC+ cut continues to lift oil price amid global efforts to mitigate Economic impact of the COVID-19.

The benchmark 10-year US Treasury yield fell to its lowest ever after the Federal Reserve carried out an emergency 50 basis point rate cut in response to the coronavirus threat on Tuesday.

Lower rates in the US widens spread with emerging markets and could boost carry trade activities.

So far US has reported 9 deaths and over 120 infections of the deadly coronavirus disease.

The Federal Reserve has said it is concerned about “the risks to the economy” posed by the virus outbreak although the move has been criticized by some US economists.

There is no contest about Nigeria’s place as Africa’s biggest economy after the release of South Africa’s GDP report which showed that the latter suffered a recession in the fourth quarter of 2019.

South Africa’s economy slumped into its second recession in consecutive years as power cuts weighed on output and business confidence dropped, adding to pressure on the central bank to cut interest rates.

According to Bloomberg analysis, South Africa’s GDP shrunk 1.4 percent YoY in the last quarter of 2019, compared with a revised 0.8 percent decline in the three months through September. The economy also contracted 0.5 percent from a year earlier, the first time in almost four years that GDP has shrunk from the same period a year earlier.

The contraction means Africa’s most-industrialized economy has had two recessions since President Cyril Ramaphosa came to power at the start of 2018. For the full year, economic growth was 0.2 percent, the lowest since the global financial crisis, and half of what the Reserve Bank estimated in January when it cut its key interest rate.

Unfortunately, South Africa’s economy went south as it slumped into a second recession in consecutive years, contracting more than projected in the fourth quarter.

For the full year, expansion was 0.2 percent, the least since the global financial crisis, and even less than the central bank and government estimated. Based on the average rand-dollar exchange rate of 14.43 for the year, the GDP was $352 billion.

A second person has tested positive for Coronavirus disease in Senegal, bringing the country’s confirmed cases to two as total infection reported in Sub-Saharan Africa rises to three.

A French citizen who flew into the country from Paris last week is the latest patient, Senegalese health ministry confirms. “His clinical status is stable and all efforts have been taken to identify those he was in contact with,” it said.

So far Nigeria has kept the virus at bay with the only other case reported in SSA.

Five things you need to know about Operation Amotekun