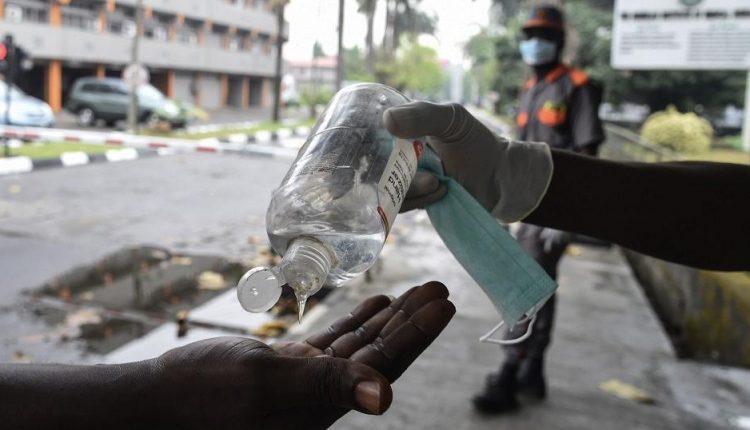 Lagos, Nigeria’s sprawling commercial capital, is the epicentre of the COVID-19 pandemic in the country, accounting for nearly 40 percent of the total reported cases nationwide. BusinessDay analysed data collected since the index case in Lagos to date to glean some insights on how the spread of the virus is evolving. Here are seven numbers that best capture our findings.

A test positivity rate of 27 percent means one in every four people tested had the virus.

Confirmed cases of the virus jumped 1,173 percent to 9497 as at the end of last week from 746 cases reported the week before the lockdown was eased.

As many as 2,381 persons that tested positive to the virus have not been picked up for isolation and they could be actively spreading the virus across the state. These people have not been picked up for two reasons, according to Akin Abayomi,the state’s commissioner for health. First is some have declined to be picked up while others provided the wrong contact information making it difficult for them to be located.

128 patients who have tested positive for the virus in Lagos have died. That gives a fatality rate of 1.3 percent, which is much lower than the global rate of 8 percent and Nigeria’s 2.3 percent.

Eti-Osa local government in Lagos leads the chart for the highest number of confirmed cases of the virus in the state with 1,515 persons affected. Alimosho, Kosofe and Ikeja follow with 663, 659 and 620 reported cases respectively.

Lagos has now tested 1,629 persons per million of the population of the state. Although testing capacity is rising, it remains relatively low. In Ghana, for instance, which is about the size of Lagos, the government has tested 9,286 per 1 million people. That means 9 of every 100 persons in Ghana have been tested compared to less than 2 of every 100 in Lagos. Despite the low level of testing in Lagos, it still beats the national average of 610 per 1 million.

The small number of testing centres, which has often been fingered as a main cause of the low testing rate in the state, has prompted the government to tap private laboratories to ramp up testing.

As Lagos attempts to open up various aspects of its economy, it is imperative that COVID-19 tests are widely available to members of the public.