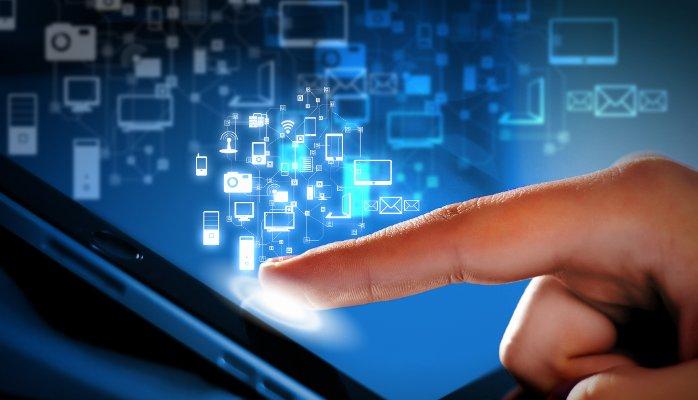 About 3 billion consumers in emerging markets will be online by 2022. Most of them will use the internet to collect information before buying products, pushing the level of digitally influenced purchases to nearly $4 trillion, and Nigeria is seen to play a key role says a report by the Boston Consulting Group.

The report titled Digital Consumers, Emerging market and the $4 trillion Future noted that Nigeria internet population, presents an enormous opportunity for retailers especially players in the e-commerce space to cheer, however, warned that companies trying to tap into this market would have to tweak their strategies at the product, country, and city levels to leverage the potential of meeting the digital expectations of their customers.

Digital influenced buying refers to retail purchase that consumers make with the help of information collected on the internet, whether they are buying or not.

Nigeria internet users have continued to swell as the latest figures from Nigeria Communications Commission shows a total of 108.5 million subscribers were active on the internet in November 2018 as against 94.8 million in same corresponding month of 2017 which represented 14.5 percent growth in subscribers’ base.

The report which surveyed 15,000 internet users 1,000 or more people in each of nine countries: Brazil, China, India, Indonesia, Kenya, Morocco, Nigeria, the Philippines, in urban areas, where the connectivity level is highest and internet use is most engrained, noted that Nigeria is right behind Chinese and India consumers in their high regard for online marketplaces such as Jumai, Konga, Jiji, Payporte among others, although largely to survey a product they intend to buy.

Jumai and Konga in the last four months have ranked in the top most visited websites in Nigeria according to data from similarweb.com a data analytics website with an average of three million visitors daily.

While the reported noted that more Nigerians are now more digitally aware growing at 4.8 percent, only behind South Africa 4.9 percent, however e-retail spending has continued to lag.

“It will take a lot of convincing to get consumers to pay before delivery, hence e-commerce companies must develop a strategy that will build trust on their services first, if they do not want to end up providing simply a survey on products,”

“With the increasing penetration of internet in Nigeria and across Africa; this is a huge market and the sales volume is bound to continue progressing in the coming years, nevertheless, for e-commerce to attain its full potential in Nigeria, infrastructural issues, trust, as well as e-fraud challenges need to be addressed.” Jerry concluded.

How unstable FX shut down MallforAfrica