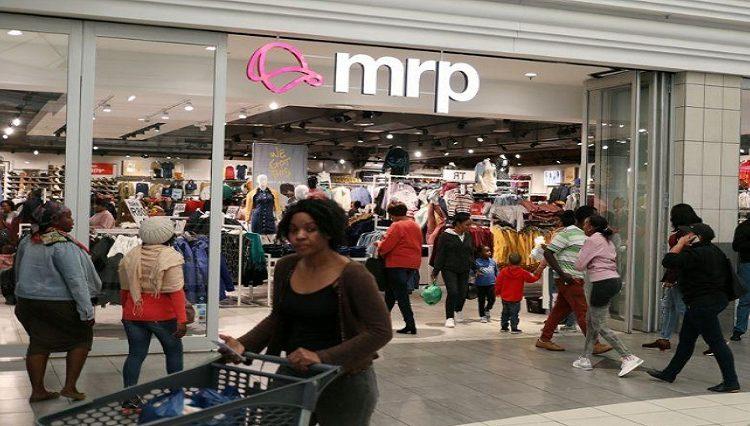 The planned exit of Mr. Price, a major South African clothing retailer, from Nigeria, fuelled by the bleak economic prospects of Africa’s most populous country, could propel other foreign non-essential retailers to make similar decision.

The popular affordable clothing, sport, and home wear brand which announced its decision while presenting its financial scorecards for the year ended March 2020, cited challenges like supply-chain disruptions and challenges in getting funds out of the country as reasons it has struggled to operate in Nigeria.

“I believe this would mark the beginning of the exodus of several foreign retailers in Nigeria whose prices are typically FX influenced. The Nigerian consumer market is now in tiers with many consumers patronizing the lower tiers of the market due to declining purchasing power,” Ayorinde Akinloye, consumer analyst at Lagos-based CSL Stockbrokers, said.

“And with a recession imminent and job losses expected to rise, consumers would face weaker incomes and thus, the demand for costly quality products would become a luxury. Foreign brands will not be able to cope,” he said.

Akinloye suggested, though, that the exit presents an opportunity for local producers to extend market coverage and improve local content in order to take advantage of foreign products.

A report by Euromonitor, global market intelligence platform, revealed that clothing retailers have been grappling with weak sales revenue since the 2016 economic downturn, further maintaining that foreign players like Mr. Price and Pep have lost market share due to declining real income of Nigerian consumers.

“Leading apparel retailers, particularly economy brand retailers, such as Pep and Mr Price, have struggled during 2019 as low disposable incomes has led lower-income consumers to seek second-hand substitutes. Such retailers are also seeing competition from a wide range of affordable imported brands that are sold through independent retailers including online retailers, such as River Island and Zara,” the report further stated.

Also, a 2019 half-year Nigerian retail report by Broll Nigeria, one of Africa’s leading commercial property services companies, stated that international brand interest in the Nigerian retail space has slowed down as strong enquiries in the formal retail market have not translated into actual transactions.

“As Mr Price is leaving, they are also leaving with their investments. Investor confidence in the retail space will drop further too,” Cheng Fuller, a retail consultant, said.

Nigeria’s global ranking in retail development dropped to 30th position out of 30 countries in 2019 from the 27th position recorded in 2017, according to a recent survey released by A. T. Kearney, a global management consulting firm. Also, total national sales from the sector also dropped from $109 billion to $105 billion.

“Given the implication of the COVID-19 pandemic on livelihoods – decreased income and job losses, the major headwinds to retailers’ revenue prospects, it is expected that others will follow suit,” Damilola Adewale, a Lagos-based research economist, said.

An economic contraction is unavoidable by year-end as the International Monetary Fund downgraded its growth projection to – 5.4 percent recently. And the World Bank estimated that the economy would likely contract by 3.2 percent, the worst since the 1980s, due to collapse in crude oil prices, coupled with the COVID-19 pandemic.

How Jumia stock is rebounding and gaining momentum

How Jumia kept us in business during the lockdown – Banky W