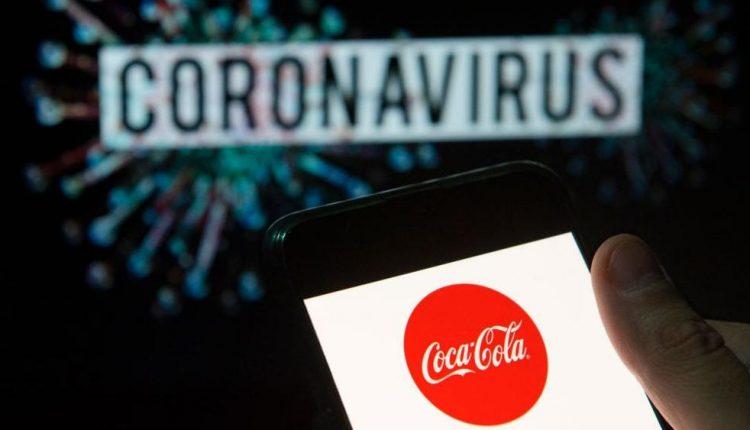 Coca-Cola, McDonald’s, Audi, Volkswagen and a few other corporate conglomerates are responding to the Covid-19 pandemic by temporarily redesigning their logos to interpret social distancing.

Their resigned logos is said to reflect advice for people to remain at least two metres away from anyone who is not in their household.

The advice, which has been given by governments around the world including the UK, is an effort to slow down the rate at which Covid-19 will spread and ease the burden on healthcare services.

The messages and logos created to promote social distancing have pros and cons, according to two experts in the design field.

“And brands designing social distancing logos have the potential to diminish the severity of what we are going through. The creativity, passion, and thought that goes into wanting to help, educate, and be part of the physical distancing movement is a worthy note,” Sellers said.

Coca-Cola is currently running an ad in New York’s deserted Times Square that shows each letter of its logo separated with the slogan “Staying apart is the best way to stay connected.” The brand typically celebrates togetherness and love in its ads.

Audi separated its four rings in a short video telling people to stay at home and keep their distance.

Volkswagen also promoted a similar video with inspirational messages and separated the V and W.

Nike didn’t tweak its logo, but it launched a large social media campaign with its global roster of star athletes including NBA player LeBron James and golfer Tiger Woods. Sports ground to a halt in the past few weeks because of social distancing rules and the ban on large gatherings, like in stadiums.

The campaign encourages people to play inside. Nike had to close several of its global stores because of the virus.

Panic buying to drive food inflation to yet another record high

LG to receive AHRI performance awards for the second…