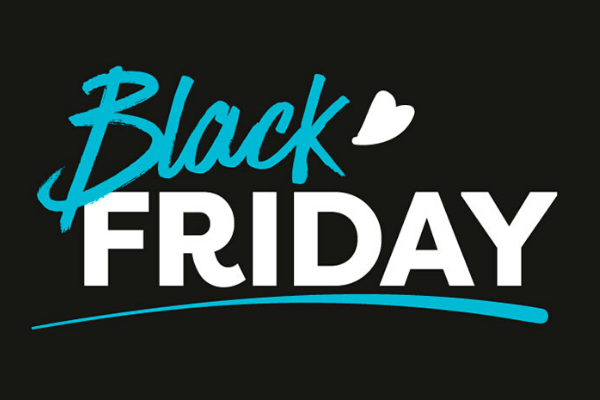 A top official at Spar said, “This year was better for us in terms of sales. We recorded approximately about 40 percent increase in sales unlike in the previous year and this was due to the fact that we focused more on advertising our discount offers on social media.”

The Spar official further said, “We had consumers lining up and begging us to extend the days. We also planned early and our offers were lucrative, reaching over 80 percent of Nigerians.”

Spar’s black Friday sales which typically runs for eight days from November 23-30th, was extended further by three days this year due to high demand from consumers. For Hubmart, they extended it by two days from the one day offer in 2018.

And recent studies of consumers show an increase in the amount of time spent engaged with social networks and a decrease in time spent with email and traditional websites.

According to a 2019 mobile report by Jumia, Africa’s biggest online retailer, the number of Nigerian’s active social media users rose from 17 million in 2017 to 24 million at the end of 2018.

“We posted our offers on facebook, twitter and the rest, tagging social media influencers who helped share out our videos like the town storm to attract more customers and it worked for us. We were able to record close to 50-60 percent rise in sales this year compared to the previous year,” Akin Akanni, the supervising manager at Hubmart said.

Black Friday is a name given to the shopping day after Thanksgiving where consumers shop at discounted prices all over the world and it has continued to be a fantastic opportunity for retailers and consumers.

“The increase in their Black Friday sales is impressive which can be traced to improved publicity, extension of offer days, and the fact that typically when you look at the items discounted in the stores, they are consumables that consumer use on a daily basis compared to a Jumia or Konga, where items are not really of the focus to consumers,” Ayorinde Akinloye, a consumer goods analyst at Lagos-based CSL Stockbrokers said.

But Akinloye warned that this might be a negative one for retailers in the coming months as demand might be slower due to people taking advantage of the Black Friday cheaper prices to stock up their household.

Retail stores in Nigeria have been experiencing low demand and sales due to weak purchasing power in the economy.

Other international scene, countries like Britain and the United States of America (US) also recorded an increase in its Black Friday sales

For Britain, the value of Black Friday sales in jumped by 16.5 percent compared with last year, according to data from payments firm Barclaycard.

And for the US, consumers spent $7.4 billion online, an increase of $1.2 billion over Black Friday 2018, making it the biggest Black Friday ever for digital sales, according to Adobe Analytics.
Share FacebookTwitterLinkedinWhatsAppEmail

LG to receive AHRI performance awards for the second…