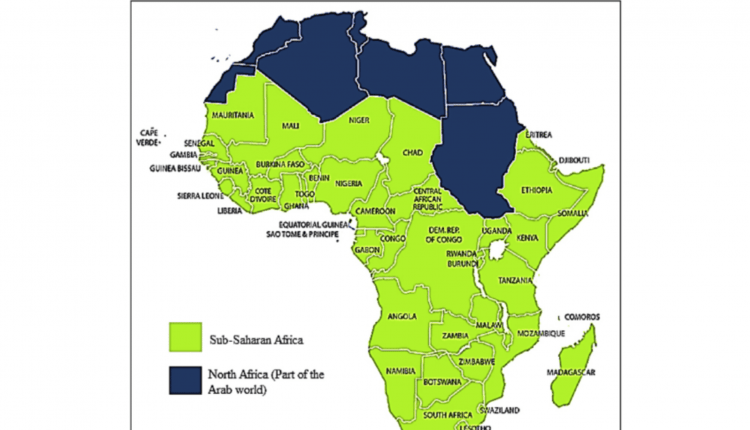 Sub-Saharan Africa (SSA) is set to become the world’s slowest-growing region in 2021 as limited access to vaccines and lack of fiscal space are expected to weigh on growth.

According to the International Monetary Fund (IMF), these issues will widen the gap between sub-Saharan Africa’s growth and the rest of the world over the next five years while per capita GDP in many countries is not expected to reach pre-crisis levels until the end of 2025.

SSA is estimated to have contracted by 1.9 percent in 2020 as the pandemic took a toll but expected to recover in 2021.

The region has been projected by the IMF to grow by 3.4 percent, buoyed by the global recovery, increased trade, higher commodity prices, and a resumption of capital inflows.

However, despite the recovery, SSA’s cumulative per capita GDP growth over the 2020-25 period projected at 3.6 percent substantially lower than the 14 percent growth projected for the rest of the world within that period.

These numbers show the challenges faced by SSA

According to the fund, the pre-crisis divergence between resource-intensive and non-resource intensive countries in sub-Saharan Africa will persist and this will weigh on the overall growth of the region.

For Africa’s biggest oil producer, Nigeria, the IMF says the global shift to greener energy will continue to weigh on oil production, while non-oil growth will likely remain sluggish without a determined effort to address Nigeria’s long-standing structural weaknesses, including infrastructure and human-capital boost.

Lower access to vaccines, slower vaccine rollout, and potentially high cost of vaccinations are holding back the recovery in sub-Saharan Africa.

While some advanced countries have secured enough vaccine doses to go around their population, as of April 5, only 0.5 percent of all administered doses globally were in sub-Saharan African countries.

According to the IMF, thirty-eight out of 45 countries in the region rely on COVAX, an international initiative to ensure equitable vaccine distribution. However, supplies are limited and cannot go around the population.

The success of the vaccine rollout also depends crucially on the distribution infrastructure (for example, cold chain storage), which many countries in the region lack.

The number of poor people in sub-Saharan is estimated to have increased by more than 32 million in 2020, with the pandemic still raging in countries like South Africa, these numbers might increase further in 2021.

According to the Fund, in terms of livelihoods, per capita income has dropped to 2013 levels, and employment fell by around 8.5 percent in 2020.

Disruptions to education have also jeopardized the prospects of a generation of schoolchildren.

Stronger social safety nets are needed to channel support quickly and efficiently to those most in need to prevent permanent scarring.

Public debt increased in sub-Saharan Africa to more than 66 percent of GDP (weighted average of 58 percent) in 2020, the highest level in almost 15 years, owing largely to declining revenues and output.

Pandemic-related fiscal packages in the region averaged only 2.6 percent of GDP in 2020, markedly less than the 7.2 percent of GDP advanced economies spent.

The IMF says 17 countries, representing around one-quarter of the region’s GDP, or 17 percent of the region’s debt stock, are now either at high risk of debt distress or are already in distress.

To create space to support the recovery, the health of public and private balance sheets needs to be restored

To help strengthen the pandemic response spending and accelerate income convergence, the IMF predicts SSA will need a total of $425 billion. The region can cover only a portion of these needs on its own. The international community, including the IMF, has moved swiftly to help cover emergency needs over 2020. But further support will be essential to recovering from the crisis.

WEEK AHEAD: Pensioners finally reap the fruit of their labour