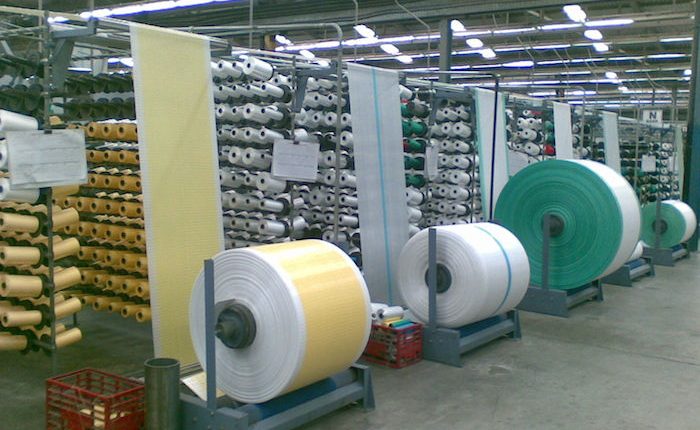 Economic analysts are projecting the rise of mergers and acquisitions (M&A) in Nigeria’s manufacturing sector especially among the small and medium enterprises as local manufacturers struggle to stay afloat under economic headwinds.

Mobola Adu, research analyst at GDL Nigeria, told BusinessDay that the manufacturing sector was facing possible close downs on the back of operational challenges and production costs affecting activities and some may resort to mergers for sustainability.

“The manufacturing sector will witness mergers and acquisitions going forward in order to prevent a shutdown because the macroeconomic condition is not really favorable for their consumers. Therefore, affecting the volume of sales, in addition, they have to contend with higher production cost, bleak revenue outlook on the back of weak economic output,” Adu said.

Similarly, Jide Bababtope, an economic analyst told BusinessDay that players in the sector are struggling and due to macroeconomic conditions, it will get tougher for businesses. He added that there would be more mergers and acquisitions in the future due to economic recession that will put pressure on firms’ top-lines and bottom-lines.

“Between the short term and medium term, the cost of doing business will be on the high side for manufacturing outfits as they have to contend with higher production cost even as their revenue outlook is bleak on the back of weak economic output.”

“The impact of this will be more on the SMEs, as such the trend of mergers will be on the rise as these companies come together to avoid closure” he said.

The manufacturing sector in 2020 dropped to -2.75 percent, which was its lowest since 2016. This was not surprising as the sector slid into recession in Q3 2020 according to data from the National Bureau of Statistics (NBS).

NBS also revealed that out of the 13 manufacturing subsectors, only three recorded positive growth in 2020, while one subsector recorded slower growth. All the other nine subsectors contracted significantly especially the oil refining which plunged -62.22 percent, electrical and electronics fell to -16.48 percent and non-metallic products declined to -11.55 percent.

Experts affirm that the sector had earlier suffered underlining challenges hindering its productivity. This was further aggravated by the outbreak of the Coronavirus pandemic as it induced a supply cut of raw materials and other inputs, crashed oil prices and also restricted mobility.

Still reeling from the impact of the pandemic, the country was hit with the #EndSARS protest, which eventually developed into a civil unrest affecting economic and commercial activities all of which was simply too much for the already ailing sector to bear.

As a result many manufacturing firms have been forced to suspend operations temporarily or permanently.

Frank Onyebu, chairman, Manufacturers Association of Nigeria (MAN), Apapa branch said, “a lot of manufacturers are struggling with so much debt and other challenges in the business environment, those who cannot cope will be forced to close down” he said.

He added that there might also be attempts of business to merge with other businesses that have harmonizing strengths in order to carry on.

The trend of M&A is not new to Nigeria’s industrial space. In 2018, Dufil, owners of Indomie noodles, acquired 100 percent of the food production line of May & Baker Nigeria Plc, covering its noodles business under the brand name, Mimee Noodles. The deal was worth N775 million.