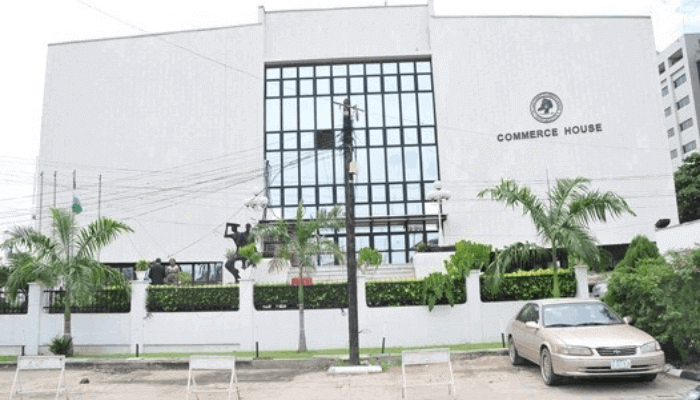 The Lagos Chamber of Commerce and Industry (LCCI) has called for enabling policies and structures to boost Nigeria’s non-oil sector, stating that the prospects for economic recovery post COVID-19 will be driven largely by this.

Addressing journalist at the chamber’s quarterly press briefing on the state of the economy in Lagos, Toki Mabogunje, president, LCCI said although Nigeria exited recession in the fourth quarter of 2020, it did not imply an end to the country’s economic woes as growth has remained fragile since then.

“Growth recovery should gain momentum starting from the second quarter of 2021, with oil sector in deep contraction due to suppressed production, fragile recovery in global oil demand, regulatory and investment climate issues, we expect the non-oil sector to drive growth in the year 2021,

However, major risks to economic growth include heightened security concerns, weak confidence of investors, and weak commitment to key policy, regulatory and institutional reforms,” she explained.

She also said that increased inflow of investment is also critical to achieve economic growth, and urged that the federal government implement policy reforms that will attract investments and ease the business environment, particularly in addressing insecurity and multiple exchange rate windows in the country.

“An investment-led growth strategy is key to sustaining growth recovery over the medium term. Genuine commitment in implementing key broad reforms would not only stimulate output growth but would also put the nation on the path of macroeconomic stability over the medium term,” she said.

Mabogunje noted that there is a strong correlation between insecurity and investment, however, insecurity has worsened over time in Nigeria, causing the country to be perceived as an unsafe location for investments which scares prospective investors away.

She said if not promptly addressed, insecurity will continue to weaken the government’s efforts in attracting private investments into the country.

Other than the rising insecurity, she said the country’s foreign exchange policy direction needs to be clear and precise, noting essentially the need to unify Nigeria’s multiple exchange rates. She added that policymakers and financial regulators need to complement their activities and policies to avoid lack of cohesion.

She reasoned that the lack of cohesion among policymakers sends a negative signal to the investment community, worsens uncertainty, and further dampens investor confidence.

“It is critically important for policymakers to harmonize the multiple exchange rates into a single market-reflective rate, which is imperative in strengthening investor confidence and engendering macroeconomic stability,” she explained.