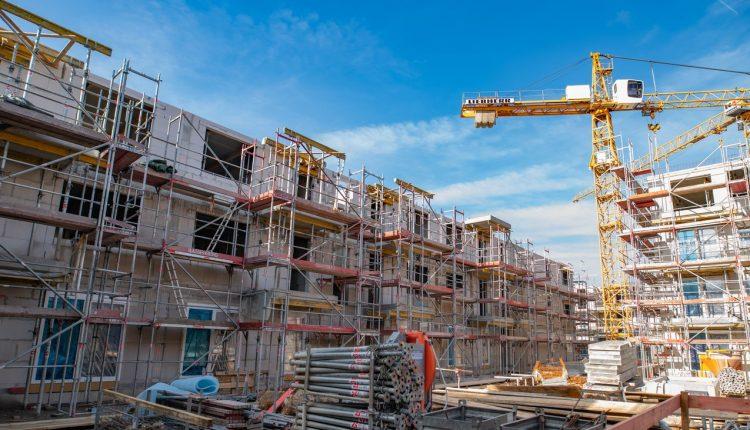 For reasons bordering on lack of expertise, poor locations, inability to deliver in time and on budget, and shady deals, stakeholders in Nigeria’s housing sector say they do not want the federal government to be involved directly in housing construction and delivery in the country.

The stakeholders who spoke at a Webinar hosted by Housing Development Advocacy Network (HDAN) in Abuja added that government’s not getting involved directly in housing development will  also prevent political contractors from holding it to ransom.

They explained that apart from  developing houses in locations where they are inaccessible and uninhabitable, government, because of shady deals by political contractors, generally deliver housing at costs that make them unaffordable, thereby defeating the purpose of building for low income earners.

“To hasten the delivery of mass and affordable housing for millions of home-seeking Nigerians, the federal ministry of works and housing should re-imagine its current approach to housing, engage more with professionals who have experience and expertise,” Festus Adebayo, HDAN President, advised.

Works and Housing Minister, Babatunde Fashola, had at a media programme  monitored in Lagos stated that the government delivered housing through the ministry and relevant  agencies, notably the federal mortgage bank of Nigeria (FMBBN) and the Federal Housing Authority (FHA).

This, according to the HDAN president, is a wrong approach because it seemed as though the government was in competition with private sector players . “The ministry should be playing its constitutional role of being an enabler of housing development and championing relevant policies as contained in the national housing policy,” Adebayo advised further.

Speakers at the Webinar with the theme ‘Works and Housing: Future Prospects for Delivery of Affordable Housing Post-Covid-19’ were  Ugochukwu Chime, GMD, Copen Group; Gbenga Nubi of the University of Lagos; and Nya-Etok Ezekiel, Chairman, Forum of Advocates for Social Housing.

President Muhammadu Buhari disclosed in his nationwide broadcast to mark this year’s Democracy Day that his government had delivered about 2100 houses. This, according to the speakers, was a far cry from what was expected to scale up housing supply in Nigeria.

“This means that if the government must deliver its targeted 300,000 housing units  per annum, it must  collaborate with private sector professionals whose experience and technical know-how will be of help,” Adebayo argued, noting that the president’s revelation was a strong proof that there was a huge housing demand-supply gap.

The stakeholders canvassed the adoption of  a unique PPP model where, Nubi explained,  private sector players come to the table with their experience, technology, governance and finance while the government supports with incentives, land, regulatory framework and an enabling environment.

The University don explained further that with this, government did not need to strain its lean purse to fund the targeted 300,000 housing units, but could instead use the resources for  interventions in other areas, especially education and health.

The government, as part of measures to revive the economy post Covid-19, plans to build 300,000 housing units alongside the construction of roads to engender economic activities and create jobs.

Chime, who was president of Real Estate Developers Association of Nigeria (REDAN), stated that the delivery of 300,000 affordable housing units per annum was doable, pointing out however that  there should be an effective policy and collaboration with other housing stakeholders.

To do this and do it efficiently, the stakeholders stressed the need for quality and standard, warning that  quality should not be traded for profit. “Standard must also not be compromised by the government; those who will be engaged one way or another must be credible with proven track record of performance,” they said.

As partners in progress, the speakers urged all state governments to support housing development plans of the Federal Government by providing access to land and passing important policies like the model mortgage foreclosure bill into law and generally providing enabling environment for all players.

They stressed the importance of housing as a source of economic development, emphasizing that housing wasn’t just about providing shelter, but also a means of increasing revenues and creating  jobs.

The government, according to them, should begin to muster political will to plan and execute projects. The nation, they said, needed to move from making policies to acting on already existing ones.