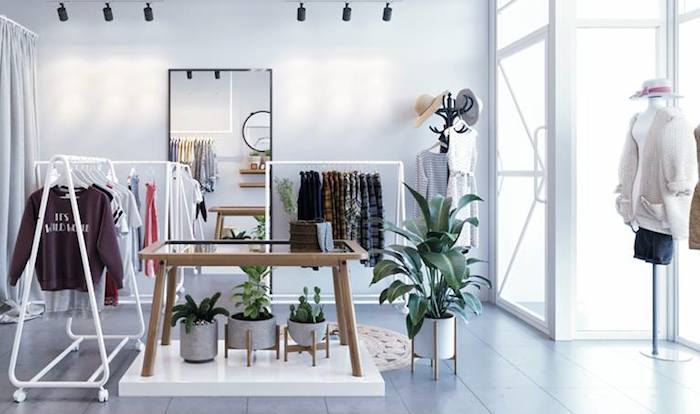 The news that there are no near-term deliveries expected in the formal retail space as stated in Broll Intel Property’s recent ‘Retail Market Viewpoint’ emphasises the grim situation in the sector.

That piece of information only mirrors a sector that is struggling, meaning that both landlords and retailers/tenants are also struggling while new investments in the sector are being held back.

“It is expected that the trend of bespoke lease agreements between landlords and tenants will persist in the next 3 – 6 months,” Amaka Ajaegbu, senior research analyst at Broll Nigeria, noted, adding that asking rents are expected to remain fairly unchanged in the next six months.

“However, we expect to see a decline in net effective rents, the magnitude of which will be dependent on the nature of the tenant and performance of the mall,” she noted further.

All these are reflections of demand which is expected to remain flat in the short term. It is expected also that malls that have shown continued success will continue to see the highest tenant activity.

“We foresee more tenant exits in the period as lease events come up from tenants that continue to struggle,” Ajaegbu said.

Retail is income dependent while income is a reflection of the economy. Disposable income in Nigeria is low at the moment and that is because the economy which generates income is having challenges.

This is as a result of the Coronavirus pandemic which has continued to plague the global and domestic economy. The onset of a second wave and new variants of the virus have doused optimism about future growth projections.

Growth in 2020 was projected at -3.5 percent and -3.2 percent for the world economy and Nigeria respectively, before a recovery of 5.5 percent and 1.5 percent in 2021 according to the International Monetary Fund (IMF). The magnitude and pace of global vaccinations will truly set the stage for the realisation of these projections.

Coupled with the economic and health challenges brought on by the pandemic, Nigeria saw some civil unrest following the aftermath of the EndSARS protests with nationwide looting and destruction to property.

There was significant damage to infrastructure and property, with the retail sector enduring significant losses relative to other segments in the real estate sector. While some retail malls and high street stores have resumed activity, a number of retailers are yet to trade in some locations due to the severity of the damage caused.

Inflation is a major macro-economic factor that impacts negatively on retail. It has eroded the value of whatever is in the pockets of consumers, hence reducing further their purchasing power.

Inflation was higher at the end of 2020, recording its highest rate in December 2020 since November 2017. It closed 2020 at 15.75 percent after a steady increase over the year. Higher food prices, supply-side and foreign exchange pressures have had a significant impact on consumer prices which continues to weigh on purchasing power.

The opening up of the borders at the end of 2020 after about 17 months of limited no activity was not sufficient to pull back the pace of inflation in the market. Inflationary pressures were to persist on the backdrop of forex market challenges with liquidity and higher energy prices.

How to carry out property inspections in Covid-19 era