Funds, NMRC out with creative solutions to aid housing demand, supply amid Covid-19 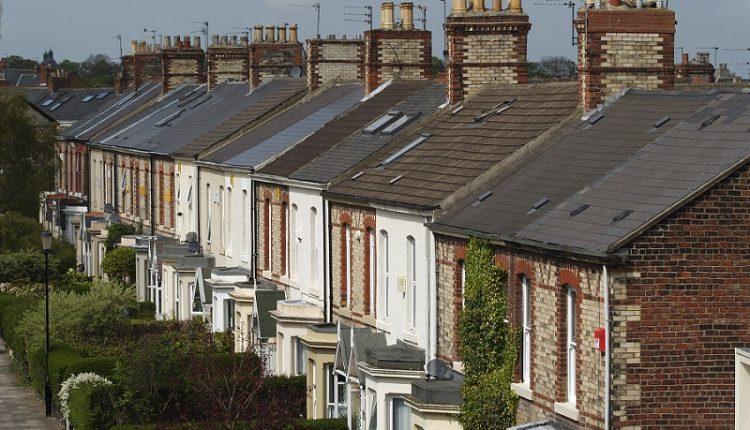 These agencies say they remain committed to their mandate of providing affordable housing for low-income Nigerians, even though they are constrained by Covid-19, which has contracted global economy; the crash in the oil price which has reduced government’s revenue, and the downgrading of the country’s global rating which is lowering its ability to borrow.

No matter the season or circumstance, experts believe that housing is the bedrock of the economy as it presents an opportunity for individuals to build their own balance sheet, such that the more people the sector can get on the property ladder, the better it is for the economy.

This is why, instead of being limited, authorities in these government agencies say Covid-19 has strengthened the importance and their commitment to what they are set out and mandated to do.

“Our resolve is still a very strong commitment and our business outlook is still focused on Nigerians who are vulnerable; those who have not been able to access the commercial market thus far. Truly speaking, we are looking at households with income of about N100,000 per month,” explained Banke Abejirin, head of Strategy and Business Performance at FHF.

As a Federal Government housing agency, FHF has the mandate of catalysing the development of affordable housing and creating jobs. Its target is to develop over 500,000 homes and create 1.5 million jobs in the next five years for Nigerians on a low income.

The Nigerian Bureau of Statistics (NBS) in its recently released 2019 report showed that, currently, 40 percent of Nigeria’s population has a per capita expenditure of N137,000 per year, meaning that the country has a large percentage of its population that is living on less than N12,000 per month.

“We are looking at this population and even beyond; in terms of our strategic focus, we are pushing towards four key areas,” said Abejirin, who spoke on Wednesday at a Webinar on real estate in Abuja.

According to her, FHF is providing construction financing for developers in both public and private sectors at lower than the market rate. Their rate, she revealed, was now 7-9 percent which is about 100 less than the going market rate, and this is to ensure that they have affordable housing in the market that could be purchased for as low as N2 million.

“We have the Help-to-Own solution which we are developing along with rental housing fund. We are also working hard on intervening to pull down the cost of housing construction and eventually the selling price,” she said, adding that they are also working with the Nigerian Institute of Architects (NIA) to bring about standardized house designs.

The family fund is also working with the state government to provide land as their own equity and Abejirin is of the view that this partnership would also help to bring down the cost of housing construction.

So far, the fund has about 3,600 housing units across five locations. It is also committed to 13,520 homes in six locations across the country. “Our aim was to have 20,000 homes by the end of this year, but we have to look back at those numbers given the current economic situation, Abejirin said.

“We are also working hard on intervening to pull down the cost of housing construction and eventually the selling price,”

Ahmed Dangiwa, the apex mortgage bank’s CEO, who disclosed this at another Webinar in Lagos, added that efforts were also on to open up the Diaspora mortgage market, pointing that documentations for this was being worked out and would be presented to the minister soon for further development.

For the NMRC, which has the mandate of bringing down the interest rates on mortgage loans by increasing liquidity in the mortgage market, the Model Mortgage Foreclosure Law is critical in this Covid-19 era.

“Every time people talk about getting homes, we have to realise that there must also be a secondary market in Nigeria for that. For us to have that secondary market, we need the Model Mortgage Foreclosure Law in all states,” noted Kehinde Ogundimu, the CEO of the refinancing company.

Ogundimu disclosed that they had made significant progress with the Model Mortgage Foreclosure Law in states like Lagos, Kaduna, Ekiti, Kwara, and Edo with the hope that other states would follow.

Covid19 is yet to affect Nigeria’s property value as price…

Why Merit Abode’s new devts are destinations for…