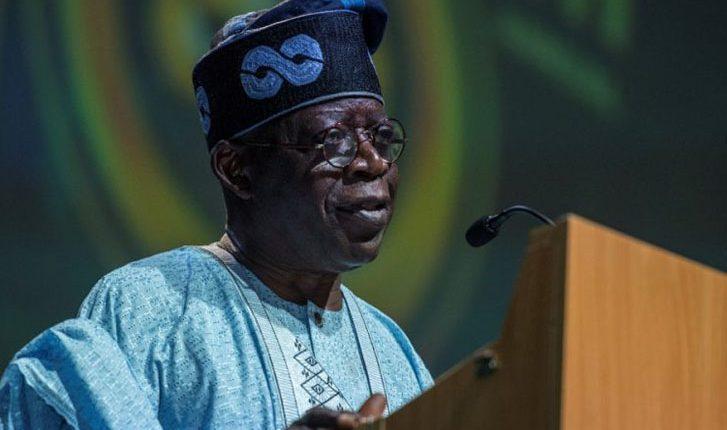 Bashir Ahmad, the personal assistant to President Muhammadu Buhari on new media, has said national leader of the ruling All Progressives Congress (APC), Bola Ahmed Tinubu, is not a member of the NEC and as such cannot attend the council’s meeting holding today.

He made the clarifications in response to speculations of whether or not Tinubu would attend the Thursday’s meeting in view of the current leadership crisis bedeviling the APC.

But Ahmad on his Twitter page made it clear that Tinubu is not a member of the NEC and as such would not be welcome and cannot attend the council’s meetings.

According to him, “There are some people who need to know that the National Leader of the APC, Asiwaju Bola Tinubu is not a member of the National Executive Committee (NEC) of the party, hence, he doesn’t attend the NEC Meetings. This is very clear!”

Ahead of the September gubernatorial election in Edo State, the APC has been rocked by internal crisis and political intrigues regarding the choice of the party’s flag bearer in the election.

Incumbents Governor Godwin Obaseki who aspired to contest again for a second term of four years on the APC platform was denied participating in the primary election that took place last Monday, hence his defection to the People’s Democratic Party (PDP) along with his supporters. He is set to clinch the party’s ticket.