What Tinubu and Obi’s ‘dummy candidates‘ mean for 2023 elections 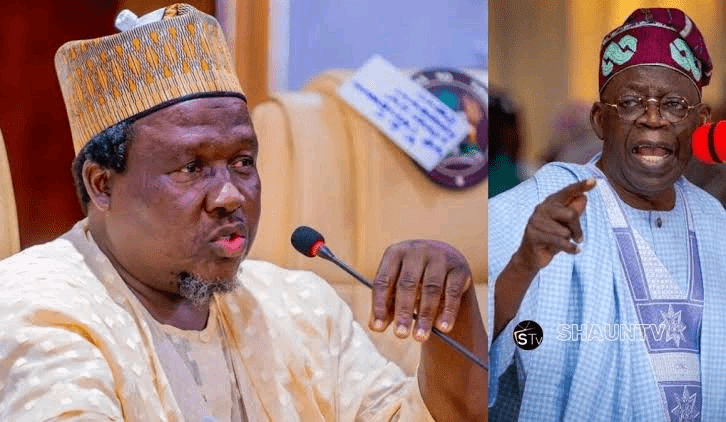 As the deadline fixed by the Independent National Electoral Commission (INEC) for the submission of names of both Presidential candidates and their running mates expires on Friday, some of the political parties have resorted to submitting names of ‘place holder or dummy’ candidates, to beat the deadline.

The All Progressive Congress (APC) Presidential candidate, Bola Tinubu nominated Ibrahim Masari, a renowned Katsina politician, as the party’s place holding or dummy candidate, for his yet to be named running mate so as to meet up with INEC deadline.

Masari, had served the APC as a National Welfare Secretary of the party under the Adams Oshiomhole- led, National Working Committee (NWC)

Similarly, the Labour party’s Presidential candidate, Peter Obi is reported to have also opted to submit the name of his campaign Director General, Doyin Okupe, as his dummy/ place holding running mate.

BusinessDay checks show that the concept of ‘ dummy or place holding candidates’ was evolved by the political parties as a temporary measures, where there are disputes over the choice of running mates.

Thus, the candidates are nominated to stand in pending when the parties are able to resolve such disputes

The Commission had as part of its administrative arrangements given up till 6pm of Friday June 17th, 2022, as deadline for the submission of names of candidates for the Presidential and National Assembly election and 15th July, 2022, for the Governors and State Assembly candidates.

In fulfillment of Section 31, of the Act, the Commission, gave the July 15, 2022 as last day for withdrawal by candidates and replacement of withdrawn candidates by the political parties.

Similarly, the Commission also gave the parties up to August 12 for the withdrawal and replacement of withdrawn candidates by the political parties.

This means that the parties who are still facing crises over the choice of running mates still have until the July 15, 2022, to substitute the names being forwarded at the moment, with respect to the Presidential candidates.

An Abuja based Lawyer, Francis Obalim, told BusinessDay that the parties“ will not have issues substituting such candidates since they did not participate in any primary election”.

According to Obalim, “running mates cannot refuse to step down, because they did not pass through any formal process of election”.