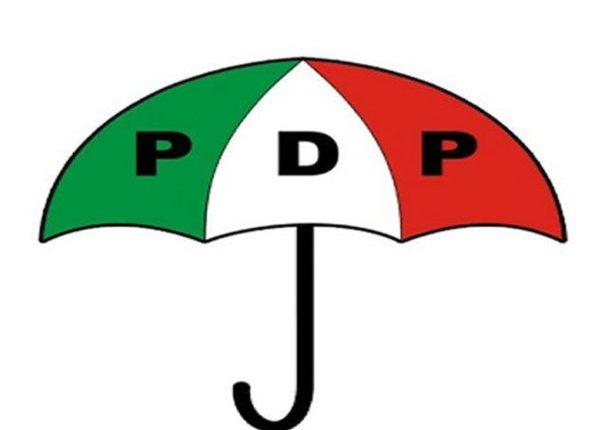 The People’s Democratic Party (PDP) has sent a petition to the National Judicial Council (NJC) and accused Justice Emmanuel Adema Obile of the Federal High Court Port Harcourt Division of being used to do a hatchet job for the ruling All Progressives Congress.

The Port Harcourt High court had asked PDP not to allow Obaseki to participate in the already concluded party screening.

Justice Obile had entertained a suite filled by a governorship aspirant, Omoregie Ogbeide-Ihiama, at the Federal High Court, Port Harcourt, asking for the disqualification of Governor Godwin Obaseki from the primary election of the PDP on the grounds that he procured his governorship election Nomination and Expression of Interest forms when the window for the sale of forms was closed.

Ihiama alleged that granting a waiver to Obaseki to participate in the primary election by the party’s National Working Committee (NWC) contravenes the party’s constitution.

However, in a petition dated 23rd June 2020, signed by Dakzel Longii Shamnas, for the PD and made available to newsmen in Abuja, the party asked the NJC to, first of all, order the matter to be transferred to the Federal High Court, Abuja division.

Also, the PDP is requesting disciplinary action against Justice Obile for entertaining a matter that he has no jurisdiction.

It said Justice Obile while going through originating processes before assuming jurisdiction, should have recognized that the Port Harcourt Division of Federal High Court was chosen to make it impossible for the Defendants to appear before the court and to have a fair hearing in the matter.

The party further claimed that its position is reinforced by the applications for abridgment of time and substituted service considering the time-bound nature of the primary election.

The party pointed out that its headquarters is not in Port Harcourt and that the Rivers State Chapter of the PDP was not involved in conducting the primary elections.

Also, it argued that the Port Harcourt Division of Federal High Court has no connection whatsoever with the subject matter of the suit and that the Judge granted the prayers of the Applicants to make it impossible for the Defendants to appear before the court and to have a fair hearing in the matter.

“The intention to deny the Defendants fair hearing is also borne out of the fact that the Plaintiff applied for and was granted substituted service of the processes of the court as well as an abridgment of time.

“The Defendants believe that the above actions, especially the sweeping ex parte orders, are not mere errors of judgment, but coldly premeditated moves aimed at denying the Defendants fair hearing and pandering to the interest of politicians with all the devastating consequences for the polity”.