...Asks FG to give account of N800 billion recovered loot, others 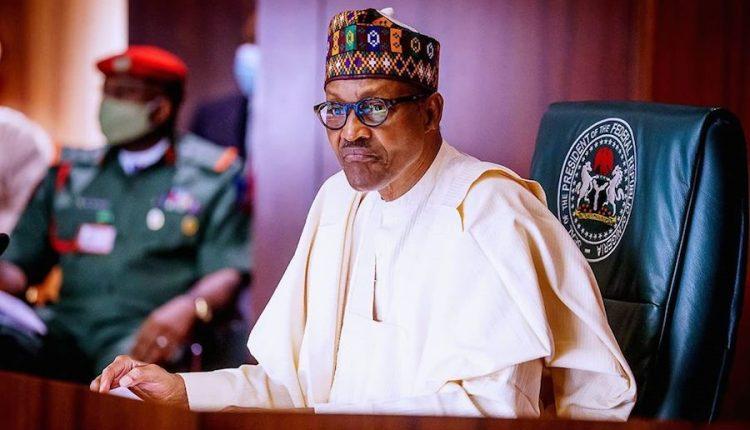 The Peoples Democratic Party (PDP) has expressed worry over the failure of President Muhammadu Buhari to address the involvement of the All Progressives Congress (APC) leaders in the alleged looting of over N14 trillion, including the N9.6 trillion ($25 billion) as detailed in the leaked Nigeria National Petroleum Corporation (NNPC) memo; the over N1trillion worth of crude oil using 18 unregistered companies linked to APC leaders as well as the sleaze in fraudulent oil subsidy regime.

The main opposition party challenged the APC federal government to give account of the N800 billion, which the Minister of Information and Culture, Lai Mohammed claimed to have been recovered, especially given allegations that recovered monies have been re-looted and shared among topmost officials of the Buhari administration and APC leaders.

PDP also asked the Minister of Information to inform Nigerians why the present administration has failed to address the direct allegation by the First Lady, Aisha Buhari, that the N500bn meant for Social Investment Programme was diverted to private purses.

The former ruling party further challenged Lai Mohammed to name those behind the $2.5 billion (N1.175 trillion) Chinese Gates oil theft scandal, in which officials of this administration were alleged to have been involved.

PDP National Publicity Secretary, Kola Ologbondiyn who raised this concerns at a press conference in Abuja on Wednesday alerted Nigerians of desperate efforts by the President Buhari-led APC administration to divert attention from the stench of monumental corruption in its government.

Ologbondiyn alleged that the APC and its government had suppressed the prosecution of officials indicted in the N90 billion stolen from the Federal Inland Revenue Service (FIRS) in which top members of the All Progressives Congress (APC) were mentioned.

“Of course, the APC has not denied that it is the headquarters of corruption and also had nothing to say to reports by reputable international organizations, including the Transparency International (TI) that corruption had worsened under this administration.

“We also challenge the minister to name those behind the looting in NEMA, NHIS, FIRS North East Development Commission and the NDDC.

“Moreover, in doing that, Lai Mohammed should also offer some explanations on his alleged role in the reported National Broadcasting Commission (NBC) N2.5 billion fraud, for which Nigerians had demanded his investigation by the ICPC.

“Of course Nigerian have not also forgotten how the nation was defrauded with a fictitious Nigeria Air which only flew on the internet under the watch of this administration.

“As a party, we sympathize with our nation for having an administration that is replete with looters, who in the last five years have been dipping their leprous hands into the till at the expense of governance while Mr. President’s silence makes him complicit.

“Nigerians already know that due to the level of corruption in this government the eight years of this administration will unfortunately end up as a wasted era, in which life of the ordinary Nigerians have failed to find any sort of improvement; be it on the economy, security, education, healthcare, urban development and other critical sectors.

“Indeed, the stench of humongous corruption oozing out of an administration that claimed to have come to clean an alleged Augean stable have constituted a huge embarrassment to Nigerians in the face of economic, political and security misery confronting our people in the last five years.

“The PDP stands with Nigerians in stating that no amount of propaganda, blackmail, threats and intimidation from the APC and the Buhari Presidency will stop them from continuing to expose the monstrous corruption being perpetrated by APC leaders and government officials under this administration”.