Says the forum remain toothless bulldog in the face of infractions 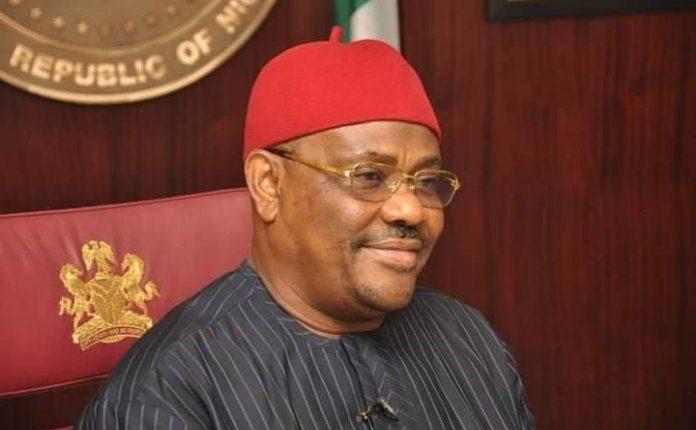 The Nigeria Governors’ Forum has been described as nothing but Beggars Forum or a toothless bulldog that does nothing in the face of infractions.

Gov Nyesom Wike who threw the bombshell in Port Harcourt at a media parley regretted that the disqualification of a sitting governor, Godwin Obaseki of Edo State, was impunity carried too far.

Saying the NGF has become a toothless bulldog, Wike said it has lost focus on its role in defending the rule of law in the country. Gov Wike said the Forum used to be non-partisan and a powerful voice on national issues.

He noted that since the All Progressives Congress (APC) took over the leadership of the body in 2015, governors have turned to beggars.

He said;: “Before 2015, the Governors Forum used to be very powerful as symbols of their respective states but APC killed it because they were protecting the interest of the ruling Party”, though observers pointed out that Diepreye Sylva of the ruling PDP was disqualified without any given reason in Bayelsa.

Wike went on: “During of one of the rerun elections in this state, my security aides were withdrawn thus exposing me to danger; the Forum did not say anything because the chairman was a member of APC.

“I told them then that what they were doing was wrong. Now they have become a Beggars Forum even when there are constitutional infractions.”

Chibuike Rotimi Amaechi’s security aides were equally removed at a point in his disagreement with the presidency in 2013 and his entourage was always blocked, even when he was the chairman of the NGF, observers have recalled.

Gov Wike went to state: “You can see that APC governors say that they are progressives. You can see how progressive they are when they keep quiet when a fellow sitting governor is disqualified from contesting elections.”

The governor debunked insinuations made by the state chairman of the Nigeria Medical Association (NMA), Obelebra Adebiyi, about the State’s response towards COVID-19 and said the State Government has given the Ministry of Health all that it requires to fight the pandemic, according to a statement from the parley issued by the Commissioner of Information and Communications, Paulinus Msirim.

The governor stated that the increasing number of Covid-19 cases results from more testing conducted on persons and Obelebra who is in charge of the state treatment centre cannot politicise the fight by creating unnecessary panic to score cheap political points.