Lagos-East: No date yet for bye-election – INEC 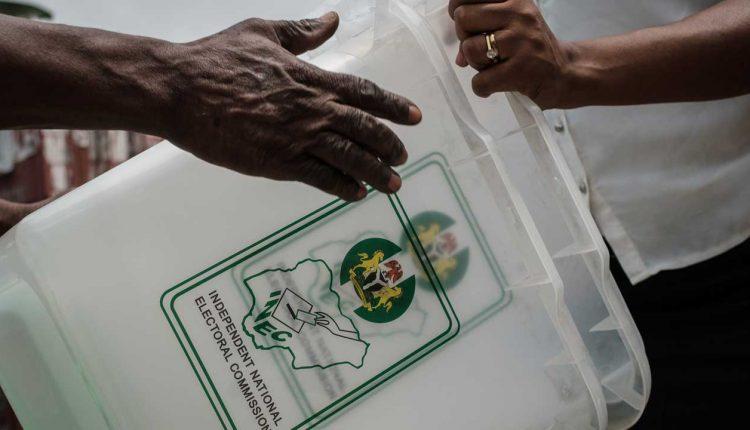 Amid wild speculations in the media, the Independent National Electoral Commission (INEC) says there is no date yet for the Lagos-East Senatorial bye-election.

Femi Akinbiyi, INEC public relations officer in Lagos State, told BusinessDay in an interview on Tuesday that the commission was aware of the vacant seat in Lagos-East Senatorial District and would soon announce the date for the bye-election.

Recall that Bayo Osinowo who represented the constituency in the upper chamber died of Covid-19 complications in May at the age of 64 years.

He was a four-time member of the Lagos House of Assembly and was elected a senator in 2019 replacing Bariyu Gbenga Ashafa.

“It is not true that there is a date for the bye-election yet. It is a rumour. We are aware the seat is vacant due to the demise of the senator. May his soul rest in peace,” Akinbiyi said.

“But we are currently busy preparing for the Edo and Ondo gubernatorial elections, we would fix a date soon and all the stakeholders would be informed. That is all we can say now on that,” he said.

Meanwhile Osinowo’s demise has rekindled the politicking in the state and refuelled the rivalry between the All Progressives Congress (APC) and Peoples Democratic Party (PDP).

Within the last few weeks different politicians from the zone have been touted to be interested in filling the vacant seat in the media, among those mentioned are immediate past governor of the state, Akinwunmi Ambode, notable politician and businessman, Lanre Razak, Tola Kasali, a two-time Commissioner and the APC leader of the Lagos East constituency; Gbenga Ashafa, Jimi Benson who is currently in the House of Representatives and Abike Dabiri, the current Director-General of Nigeria in Diaspora Commission and a former ranking member of the Federal House of Representatives.

However, the APC in Lagos State has denied reports that it had endorsed any candidate for the bye-election, saying that it was still mourning the death of the charismatic politician.

In a statement made available to newsmen yesterday by its spokesperson, Seye Oladejo, in reaction to reports in the media which claimed that a former Commissioner in the state had been handed over the ticket of the party.

Oladejo pointed out that the process of selecting a candidate was yet to commence for a number of reasons.

He added that the party’s constitution was explicit about the process for the emergence of candidates for elections, declaring that it was irrevocably committed to abiding by the document, adding that the nomination is either by consensus or a primary among the aspirants.

According to the statement, “Our attention has been drawn to the various speculations as regards the emergence of a candidate for the yet to be scheduled Lagos East Senatorial bye-election.

“Lagos State APC will like to state emphatically that the process of selecting a candidate is yet to commence for a number of reasons.

“First, our party is still mourning the demise of Sikiru Adebayo Osinowo whose sudden departure sent shock waves through the fabrics of the party.

“The INEC is yet to officially notify the party of the scheduled bye-election,” the party said.