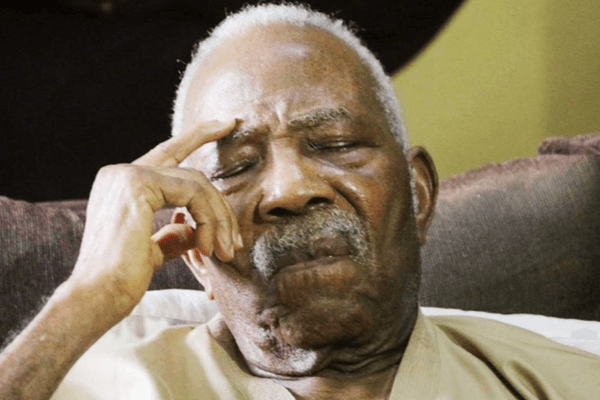 Pan-Yoruba social-cultural organisation, Afenifere, has said that Reuben Fasoranti remains the authentic leader of the Yoruba’s race, saying that there was no controversy over the issue.

Recently, some groups in the Southwest under the aegis of Assembly of All Yoruba Groups Worldwide, elected a renowned historian, Banji Akintoye as the leader of the Yoruba race.

It was reported that Akintoye had defeated the former governor of Lagos State and national leader of the ruling All Progressives Congress (APC), Bola Tinubu, to clinch the position.

Akintoye, 84, was a senator during the Second Republic from 1979 to 1983. He was said to have been elected by delegates from at least 48 Yoruba emancipation organisations, across the world.

He had at a news conference in Lagos organised to give his acceptance speech to the election, stated that what the nation needed was a Yoruba leadership that would be non-partisan.

However, his emergence as a Yoruba leader has continued to generate controversy.

There was initial confusion if he was a direct replacement for Fasoranti, while prominent leaders within the region have also frowned at the process that led to his emergence.

But speaking in an interview with Businessday, Wednesday on the issue, Yinka Odumakin, publicity secretary of Afenifere, said that Akintoye was only leading the worldwide Yoruba groups which he had publicly admitted in Ibadan.

Odumakin reaffirmed Fasoranti as the leader of Yoruba race, stressing that such position had not changed.

“What Akintoye said in Ibadan today is that; he is the leader of the worldwide Yoruba organisations, he admitted that. That is a different body, Fasoranti remains the leader of Yoruba race, no changes,” Odumakin said.

#EndSARS is a proof that Nigerian youth are troubled – Lukman