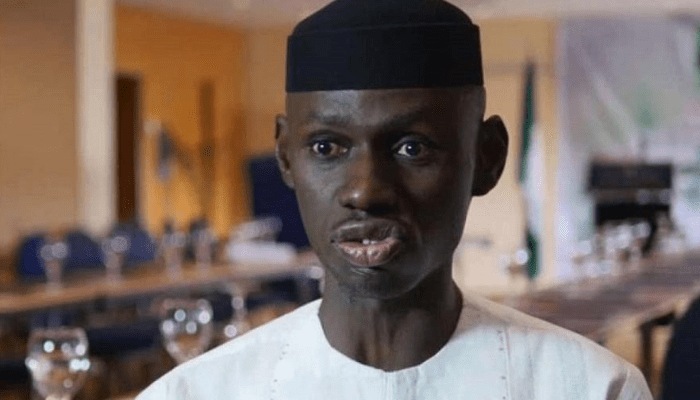 Former Deputy National Publicity Secretary of the All Progressives Congress (APC), Timi Frank, has vowed to mobilise both local and international mass protests against the Muhammadu Buhari-led federal government over what he termed silence on the $2.5 billion stolen crude oil.

Frank said documents recently unearthed showed how 48 million barrels of Nigeria’s Bonny Light Crude, valued at $2.5 billion, were allegedly stolen and sold in China by some officials of the Nigerian National Petroleum Corporation (NNPC) in connivance with top functionaries of the Buhari government.

In a statement made available to journalists in Abuja on Thursday, Frank said the failure of the presidency to condemn the heinous crime and act to bring the conspirators to book can only point to tacit support by the federal government.

The former APC spokesman lamented that his earlier call on Buhari to sack, arrest and prosecute government officials responsible for the reprehensible act fell on deaf ears.

He insisted that the silence of Buhari and the Group Managing Director (GMD) of the NNPC, Mele Kyari, over the international embarrassment is a direct insult on Nigerians.

“It is almost a month since this international scandal against top officials of the present administration became public knowledge, yet, no action or reaction from the Federal Government as to seeking redress and sanction against perpetrators and their collaborators,” Frank said.

He called on the Nigeria Labour Congress (NLC), other labour unions and prominent Civil Society Organisations to speak up against what he called looting of public treasury in the country.

“It is appalling to note that the Federal Government recently borrowed $3.4 billion from the International Monetary Fund (IMF), yet it appears to see nothing wrong with a few officials pocketing $2.5 billion stolen oil cash.

“Buhari, in his capacity as the ‘African Union (AU) anti-corruption champion’ cannot afford to keep quiet over this mind-boggling rape on the nation’s common patrimony, an organized criminal activity that has further ruined the reputation of the country in the comity of nations,” he said.