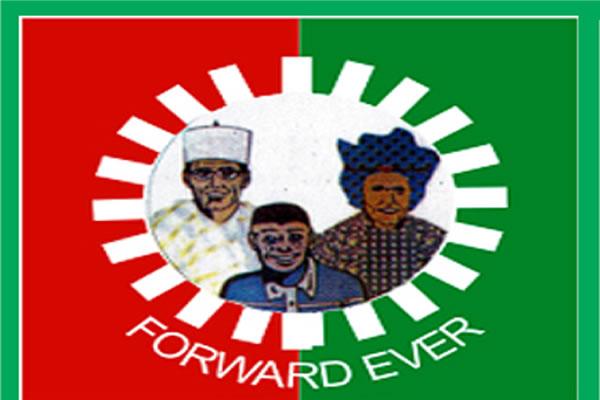 Ahead of the September 19, 2020 governorship election in Edo State, the Labour Party has said that voters in the state are interested in only candidates with the pedigree, character and antecedent that can sustain and improve on the present level of development in Edo State, noting that the people will resist the antics of the All Progressives Congress (APC) and its candidate, Osagie Ize-Iyamu, in the forthcoming poll.

In a statement jointly signed by the state party chairman, Oghalol K.S.E; national secretary, Abure Julius, and the party’s governorship candidate, Isaiah Osifo, the party noted: “In our previous engagement with the public through a press conference, we insisted that the APC was taking Edo State voters for granted by blowing hot and cold at the same time. The man you are prosecuting for stealing public funds is the same person you are presenting to Edo people to be voted as governor.

“In the upcoming campaign for the number one seat in Edo State, Edo people will watch out for the messenger and the message itself. In other words, the credibility, dignity, legacies of the campaigners are as important as the campaign promises.”

Describing the appointment of Abdullahi Ganduje, governor of Kano State, as chairman of APC Campaign Committee for Edo State as a minus and disservice to the APC, the Labour Party said: “It is already evident that the APC is not interested in good governance, the rule of law, equity, good conscience and development of our state but to capture power for the benefit of the few.

“Edo People are conscious and recall the video where Abdullahi Ganduje was captured receiving bribe from a contractor in Kano State. We have not forgotten how he dethroned and removed the immediate past Emir of Kano, Sanusi Lamido Sanusi II, for standing by the people to criticise his unpopular policies and underdevelopment of that state.

“Edo State, unfortunately for the APC, has the history of fighting corrupt leadership and politicians. Edo people have high regards for their traditional institutions and revere their Obas and Kings. Edo people have fought political battles and will resist the antics of the APC in Edo State in the 2020 poll.”

The statement further said: “The insults and empty rhethorics of Osagie Ize-lyamu and his campaign workers against the candidate of the Labour Party have not addressed the mess of the APC and did not solve the obvious disability of the candidacy of Osagie Ize-Iyamu. APC has no facts, no logic and is unwilling to present the character and antecedents of its governorship candidate for public scrutiny.

“Edo State is a decent society and we are a decent people and we should in entirety reject APC and its governorship candidate. We call on Edo people to remain resolute and firm in their resolve to do away with the APC and its candidate on the 19th of September 2020. Edo people must vote for a candidate with the pedigree and capacity to reposition the state for service delivery.”