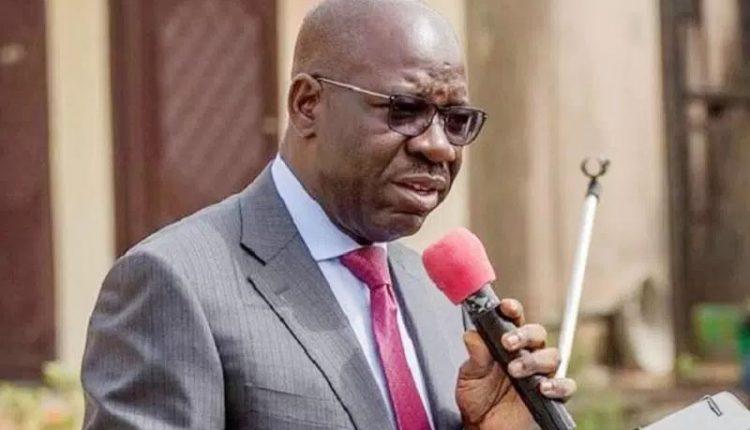 The Edo State Governor, Godwin Obaseki, Tuesday maintained that he has no plan to achieve his second tenure bid as governor of the state through another political party except on the platform of the All Progressives Congress (APC).

The governor made the remarks at a meeting with the Obaseki Mandate Group in Abuja.

Obaseki, who noted that he joined politics to change the impression that politics is a dirty game, however, urged the people of the state to support those with proven track record in public service the opportunity to govern.

While dispelling rumor that he planned to defect to another party if he failed to get the APC ticket, he said he will stick to the platform that brought him into office.

“Several of my supporters had expressed interest in paying for my expression of interest and nomination forms on any platform I chooses.

“But I had made up my mind to stick to the platform which brought me into office to serve the Edo people which is the All Progressives Congress”he said.

Ondo 2020: Opposition parties pass vote of no confidence on INEC, call for…

We had no hand in attack on Gani Audu, Ize-Iyamu’s running mate – PDP