AfDB will strengthen economies of African countries, if Adesina is re-elected – Ikpeazu 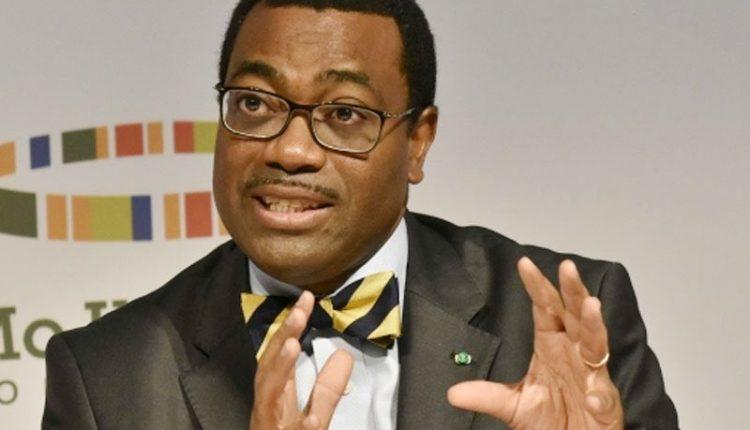 Share
Governor Okezie Ikpeazu of Abia state has expressed confidence that Akinwumi Adesina, President, African Development Bank (AfDB) will consolidate on his programmes, which are designed to strengthen the economies of African countries, which is the core mandate of the bank if he is re-elected for another term as president of the bank.
Governor Ikpeazu in a press statement, signed by Onyebuchi Ememanka, his chief press secretary and made available to BusinessDay, congratulated Adesina on his exoneration from charges of corruption by an Independent panel of inquiry.
He noted that Adesina’s exoneration, for the second time, after the first by the bank’s Ethics Committee, is a conclusive affirmation of his impeccability and integrity.
According to the Governor, “Through the entire gamut of a career that has spanned several years across national and global organizations, Adesina has left solid footprints of excellence and integrity in the discharge of his duties.
“Since his election as President of the African Development Bank, there has been a measured and deliberate paradigm shift in the strategic focus of the bank, making it more relevant to the economies of African Governments, both at the national and sub-national levels.
“Under his presidency of the bank, “Abia State has recorded tremendous mileage in our quest to partner with the bank in the development of our infrastructure and give a massive boost to our economy.
“Adesina appreciates the strategic roles and the huge potentials which an economically resurgent Aba will play in Nigeria and across the West African coast.
“Throughout this entire process, Adesina has carried himself with admirable candor and impeccable integrity, insisting that due process be followed at all times”.
“This latest development further gives impetus to that process”.
The Governor, on behalf of the government and people of Abia State, wished Adesina well as he continues to discharge his onerous responsibilities of providing leadership to Africa’s premier banking institution.
Share