How to prevent fights over wealth in families 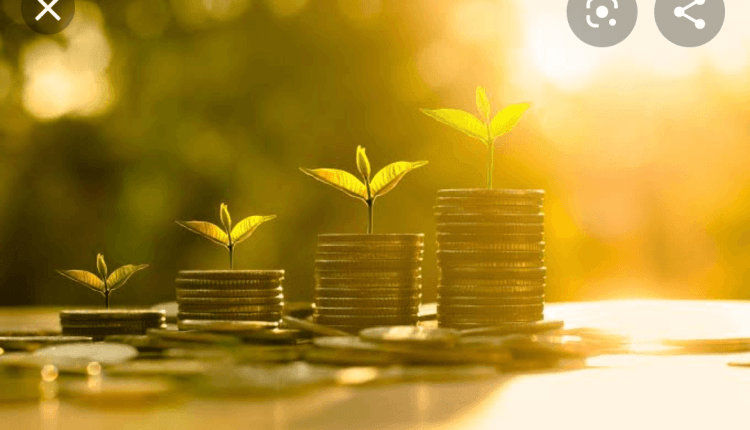 When a poor man dies in a family people mourn for what is lost. But when a rich man dies in a family people rejoice over what is left. This alertness to what is left behind after the death of a rich man is the reason for fights in wealthy families. Wealthy Families Fight because no one among the people left behind created the wealth. The man who worked hard to create wealth is dead. When he was alive, no one could contend with him over his wealth, how he used it, or decided to distribute it.

The fact that he earned wealth canceled the motivation for confrontation. But when he dies all the people left behind becomes equal. They all become beneficiaries of wealth and not creators of wealth. When wealth is not earned but given as benefit issues like fairness, right of share and transparency begins to ensue. It is at this point that family fights begin. Whether this fight will happen in your family depends on what you choose to do today. Without a concrete after death plan, they will be fights over wealth when you die.

These fights can come from several sources. They can come from random family members that come out of the woodworks to lay claims to wealth. Friends who do strange things in the absence of their friend. Creditors who harass families over unpaid debts. Advisors who use privileged information for their own selfish interests. And the media who lie in wait for juicy information to justify the cliché “the rich also cry”. There is no question whether there will be fights. The true question is do you have a plan in place to prevent these fights from happening in your family?

When I ask family leaders whether they think their children will fight over wealth when they die. I usually get two types of No responses. The First is an affirmative No response and the second is a defensive No response. When I get an affirmative No response it is usually because a family leader thinks that the current peace in their family will remain the same in the future. Current peace is no guarantee for future peace. Besides current peace in most families is forced peace. Forced peace is all the forms of peace that are not genuine. They are the kind of peace that results when children bury their pain and emotions out of fear and respect for parents. They are also the kind of peace that results when family members hide grudges and suppress hurtful emotions rather than express them. Forced peace will shatter as soon as the person exerting the force is out of the family. Research shows that nine out of ten families fail to stay together for more than two consecutive generations. This means that nine out of the ten wealthy families you know today will end up in court.

If there is no fight prevention plan in place, wealth will destroy family relationships and waste the hard work of the founders of wealth. In the second case where I get a defensive No response, it is usually because a family leader already sees signs of potential fights. Rather than confront them, he chooses to allow his children to figure it out when he is gone. This type of attitude will destroy wealth and sacrifice family ties. Whether a family leader chooses to affirm a yes answer or defend a No answer, chances are high that there will be fights over wealth, and here is why.

And it can also be the absence of an essential item in the family due to negligence, busyness, or ignorance. Parents also create problem children when they keep favorite children. When parents choose a favorite child, other children can see they are not the favorite. This creates deep resentment that causes endless sibling rivalry after death. The second reason Fights will ensue is this. Maintaining peace in a small nuclear family with one leader at the helm of affairs is easier than maintaining peace in an extended family with several bloodlines and nonbloodline leaders at the helm of affairs. This kind of collaborative leadership calls for a different kind of skills. As families expand, welcome new members, and dilute its bloodline the family boat begins to rock. Issues that were before suppressed begin to emerge. And previously held status quo gets a disruption.

If there is no plan in place at this stage to maintain unity and indoctrinate new members for alignment of values. Fights can become the default mode of relationship. The more issues were suppressed in a family during the lifetime of the founder the higher the chances of a massive unity collapse.

Our revenue target for 2020 fiscal year is #25billion

How to create sustainable differentiation in a competitive market

To love money or the love of money? Taking the reins of your relationship with money