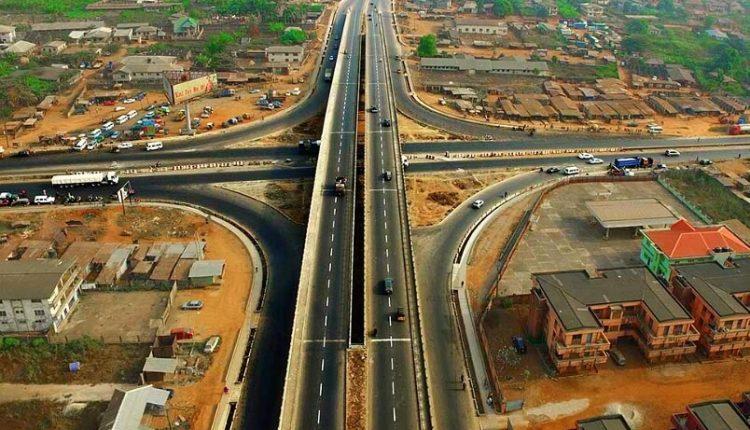 The next two decades will represent a new golden age of mass employment opportunities for Africans across the continent. The reason behind this forecast is both complex and simple.

Africa’s population will grow to over two billion people by 2040 (most of whom will be working age youth), Internet penetration will cover the entire continent by 2030 (bringing with it the Internet revolution that transformed Western economies), and new technologies are emerging each year that will enable Africans to lead ever more modern lifestyles. But on a more fundamental level, the reason behind this future mass employment forecast is that, frankly, there is so much that needs to be built and grown across our continent.

With this thought in mind, the following are five sectors that will represent the bulk of future employment growth in Africa.

Without a doubt, the agricultural industry will remain the biggest and most important future job creator within Africa. It already employs over 60 percent of Africans, and with the population boom projected over the coming two decades, employment will remain strong within this field throughout the 2020s.

However, status quo agriculture will not be able to feed Africa’s growing population; too much of our agricultural system and practices are outdated and wasteful. Thankfully, between 2025 to 2035, Africa will experience a new Green Revolution, similar to the one experienced in the 1960s. This time, new technologies like drones, farming apps, and augmented reality, modern farming practices like no-till farming and vertical farming, and new bioscience offerings like novel GMO plants that are more nutritious and climate and pest resistant—these innovations and more will enable future African farmers to become more efficient, less wasteful, and more productive.

Of course, just like in developed nations, once these agricultural advances take hold by the mid-2030s, it will lead to a decline in farming jobs since more efficient farms need fewer workers. This leads us to the next sector.

Roads, bridges, dams, water/sewage pipes, an electrical network, government and community buildings of all kinds—these types of infrastructure and more are all staples of a modern, functioning society and all of it needs to be built, rebuilt or expanded. These projects mean tens of millions of new, direct and indirect, construction-related jobs that are well paid, high-skilled, and cannot be outsourced. Even better, the future African tradespeople who do this work will share in the pride of directly contributing to building African nations—perfect for young people.

Another point to note is that this future construction work will also enable African nations to leapfrog Western nations not just in our opportunity to build entirely new and modern infrastructure, but also to build climate change-resistant infrastructure. Within the African context, we will need to build infrastructure that can protect society from the increasingly sweltering summers, excessive flooding, and rising sea levels that different parts of Africa will experience over the coming two to three decades.

Related to infrastructure development is the need to build millions of new residential buildings across African nations that will house the extra 700 million people who will call Africa home by 2040. Housing that population growth will be a massive undertaking and cannot be underestimated.

There are a variety of options to address this future housing deficit: from promoting the development of high-rise buildings, encouraging shared living arrangements, modernising building codes and approval processes, and embracing new construction technologies. But regardless of what solutions are used, the fact remains that residential housing development will represent tens of millions more direct and indirect, construction-related jobs.

Rationing, rolling shortages, blackouts, the current lack of consistent electricity supply has been a continuous strain on African economic growth—this deficit makes it harder for businesses to operate, for school children to learn, and possibly even dangerous for hospitals to conduct complex surgeries. For these reasons and many more, the fourth significant source of future employment will be the construction of next-generation electricity networks across the African continent.

Fortunately, Africa has bountiful natural resources that it can exploit to satisfy our energy needs. Our northern and southern deserts receive a significant amount of sun energy/radiation compared to other parts of the world that countries like Morocco, Tunisia, Algeria, and Egypt are already utilising to build massive, world-class solar energy installations. Meanwhile, the central east and west African nations have a wealth of water resources that can be converted to renewable hydroelectric power installations, such as Nigeria’s Mambilla hydroelectric power project, the Grand Ethiopian Renaissance Dam, and the DRC’s Grand Inga Dam.

Future technologies that will fully automate the manufacture of physical products will centralise among developed nations with an existing manufacturing advantage—countries like Germany and China. This trend means African nations cannot depend on the manufacturing sector to employ the continent’s future youth.

For this reason, African nations cannot follow the development path used by Asian nations to stimulate economic development. Instead, African nations must leapfrog past manufacturing and instead employ tomorrow’s African youth through a vibrant and growing service sector.

African service sector jobs will blossom in number alongside the expansion of the Internet. These are jobs that, like construction-related jobs, can be highly skilled, well paying, and cannot be outsourced or easily automated.

Taken together, these five sectors collectively represent hundreds of millions of new well-paying jobs that—with the support of the government and private sector funding—are just waiting to be created and have the potential to transform Africa for the better.

Chagoury is the Vice Chairman of Eko Atlantic City. Ronald covers topics relating to the current and future of Africa as he is a big believer in the untapped potential of the continent. You can learn more about Eko Atlantic at www.ekoatlantic.com.

From risk to reward: The SMEs perspective