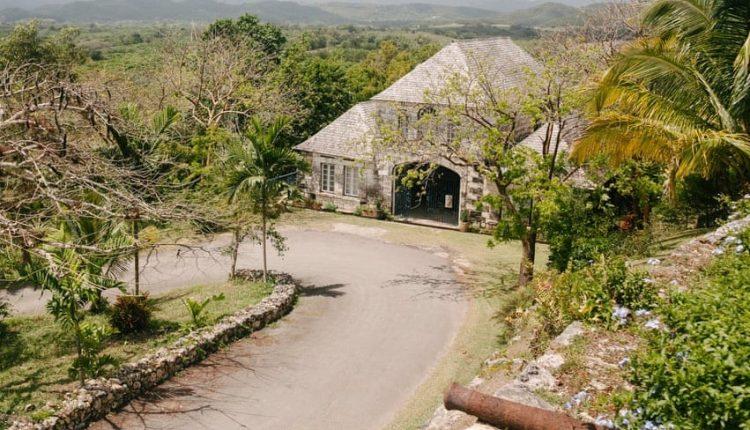 Events of the 1990 have turned into a pivotal period for the Caribbean nation of Jamaica. From having a stable financial system and relatively strong real sector dominated by local entrepreneurs, the country almost suddenly got mired in a deep economic crisis that tanked the credit rating of its business community.

After adopting liberal policies put forward by the World Trade Organisation (WTO), an ill-advised venture with the benefit of hindsight, the country’s banking system virtually collapsed with the national government having to bail out many of the deposit money banks, most of which had the largest branch network and provided a reliable credit base for the local business community as well as small scale businesses.

Once exchange controls were lifted in 1991, without any arrangements or plans to contain domestic inflation or reserves or regulations to prevent rapid depreciation of the currency, the business landscape in Jamaica was radically destabilised. The Government’s principal strategy for restoring stability was surging interest rates. But instead of calm, it brought about a tsunami of instability.

The tragedy of the 1990s is that, at the same time that the county’s government’s policies were imposing high interest costs on businesses, it was removing pricing as a means of offsetting them. The 1990s saw the government accepting and imposing WTO and funding agency-promoted trade liberalisation measures, with little regard for regulatory measures to protect the interest of the Jamaican producers and workers.

At the same time that high interest rates and local inflation were driving up the cost of Jamaican production, government was reducing import duties on competing imported products by as much as 60 per cent.

The liberalisation opened the economy to unbridled competition from foreign goods in a contest local manufacturers were not adequately nurtured to survive.

These contradictory governmental actions put the Jamaican productive sector in a competitive straightjacket. The capacity to compete in the local market against imported products was being savagely undercut. Inflation averaging 40 per cent, surging interest rates, and the uncompetitive Jamaican dollar were effectively subsidising imports and taxing domestic production.

After more than a century of successful Jamaican businesses during which the positive relationship between productive entrepreneurs and their financial partners powered the growth of the economy, the 1990s ushered in a period the partnership came to a crashing halt. And the country’s leaders who could not decipher the inherent incongruities in opening up the economy to unregulated competition labelled many of businesses that floundered were deemed to have been poorly managed. Thousands of healthy Jamaican businesses, some of which had grown to become regional and world-beaters, were disdainfully discarded by the government as “bad debtors”.

Although the government responded to the large collapse of businesses, most of which buckled under unsustainable debts, the state intervention in the form of a special purpose vehicle – FINSAC (Financial Sector Adjustment Company) – was seen as too little too late.

The story of the near decimation of Jamaica’s indigenous business community following the introduction of liberal financial policies that disrupted its hitherto stable financial system has been told in a new book by Mrs. Valerie Dixon.

In “Too Black to Succeed – The FINSAC Experience”, Dixon aims to engage Jamaicans at home and across the global Diaspora, as well as the millennial generation of Jamaicans, who she feels need to be more conscious of the important socio-economic factors of the past and present which are determining the quality of their lives and future.

The book gives a personal account of the author’s experience of the impact of FINSAC on herself, her family and the large number of Jamaican entrepreneurs, who were negatively affected.

“Too Black to Succeed” also traces the historic, cultural and systemic marginalization, discrimination and struggles that have thwarted and frustrated the progress of the Jamaican people since slavery; and how FINSAC has been a perpetuation of this insidious process, which continues to stymie and ruin the aspirations and potential of many Jamaicans.

FINSAC Limited was established by the Government of Jamaica in January 1997 with a mandate to restore stability to Jamaica’s financial institutions. At that time, a number of Jamaican banks and insurance companies were experiencing liquidity and solvency shortfalls and an erosion in customer confidence.

Unfortunately, FINSAC has evolved into a uniquely ubiquitous metaphor for the economic malady that crippled the Jamaican economy through the 1990s and continues to this day to scar the economic lives of many in the Caribbean country. This two-decade-long economic nightmare blighted the economy and plunged the country into a vortex of economic decline with thousands of businesses closing their doors.